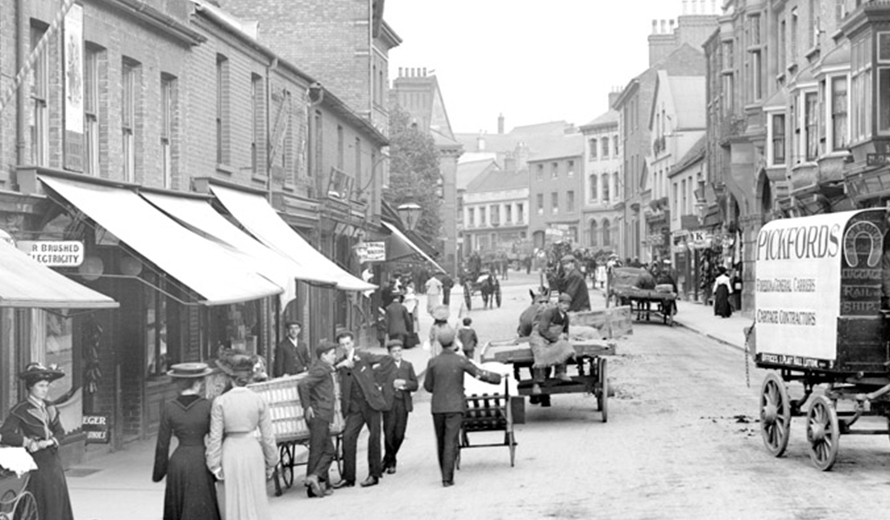 Saxon was a group of Germanic tribes who dominated Bedfordshire in the 6 th century. They first established their stay nearby the river Lea followed by farms, small camp-like-houses. This very settlement was later known as ‘Tun’. With the passage of time, this little Saxon settlement was increased in number and by the end of 10 th century, it had already been turned into a town. The word ‘Luton’ is originated by Lea Tun, meaning settlement by the river Lea. However, in the Domesday book, Luton is mentioned as 'Loitone'

Farming became the first occupation for the natives of Luton. But people were compelled to continue it for part time as there was a market town, filled with various huts, selling different items of necessity. In fact, the market town of Luton also attracted the surrounding villages. the population of ‘Loitone’ was also increased (750-800 people). It was huge as villages and towns surround Luton only had a population of 100-150 people. 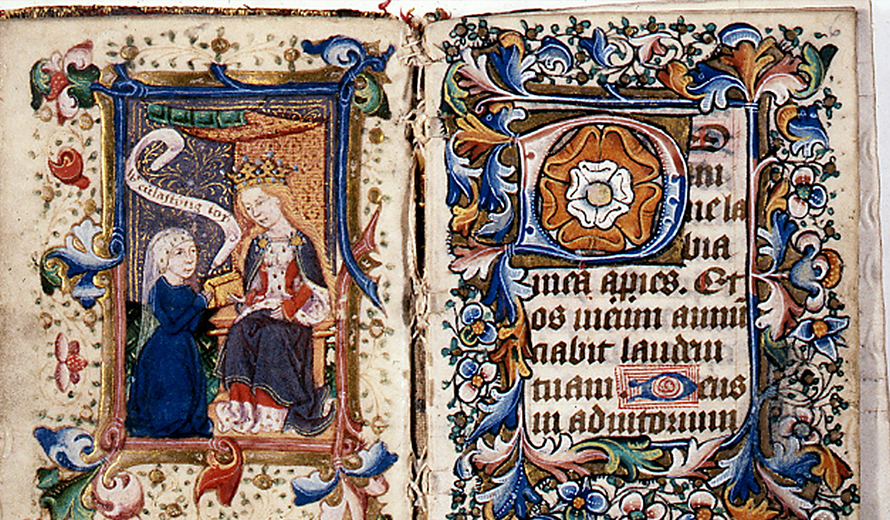 In the starting of the Middle Ages, Luton’s was risen to approx. 1,500 citizens. New and improved techniques, tools were utilized for agriculture. Six water mills were created. One of the amongst mill dedicated its name to a street known as ‘Mill Street’. From 1137 to 1140, several churches, a castle and manors were built for Lords and religious citizens. Castle Street was named after the demolition of the castle built in 1139 and demolished in 1154.

There were two hospitals in the 12 th century, one specifically built to shelter poor travellers and outsiders at Farley Hill, and the other was used for healing purposes and was devoted to the Virgin Mary and Mary Magdalene. An annual fair of Luton was also hosted every year in the Middle Ages. one week in August was allocated for the fair every year, it consisted of small events, market places filled with unique shops. In general, it was an entertaining family event for locals of Luton. The town also suffered a fire disaster in 1336 which completely destroyed most of the town. Since every building and house had most of the thatched roofs made from wood, that’s why it was prone to fire. However, Luton recovered its damages. 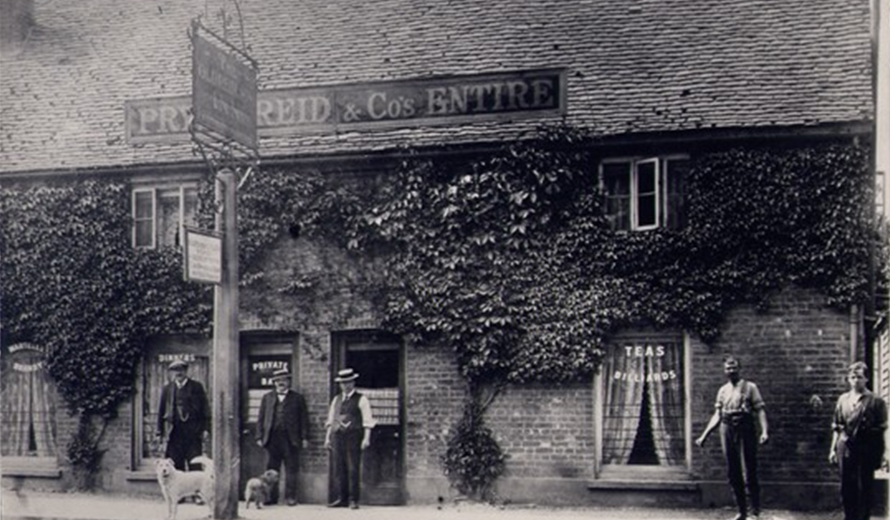 Several industries and factories were opened in Luton including making of bricks and straw hats. Bricks allowed the locals to rebuild their houses and buildings by replacing wood as the newly developed market town could not afford any disaster.

During the 17th century, Luton contributed as the land for civil wars and skirmishes. There were two known skirmishes: one in 1645 when royalists entered Luton and forcibly demanded money.

Parliamentary soldiers responded to the incident and killed 4 royalists followed by 22 escaping. The second was fought again between royalists in 1648 when they were passing by Luton and caught by Parliamentary Soldiers in pub situated around the corner of Bridge Street.

The 18th century brought forth agricultural industries and became the focal point for neighbouring villages. Luton’s market town was embarked with butchers, bakers, carpenters, blacksmiths, and brewers. In fact, Luton Hoo was also built in 1757, especially for the 3rd Earl of Bute. 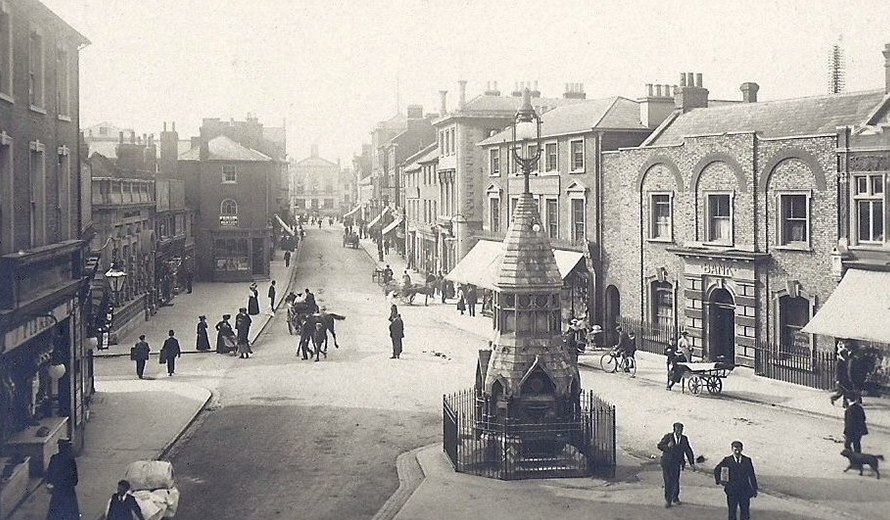 The population was increased to 3,095 and Luton was widely recognized as the Market town across Britain. In the midst of the 19 th century, the population had an exponential spike of 10,000. Several governmental and civic buildings were built including the famous Luton’s Town Hall. Board of Health was formed to counter health issues after suffering from Cholera in 1848.

Luton's status was modified as ‘Borough’ in 1876 followed by the establishment of the Luton Chamber of Commerce in 1877. The famous "Hatters" Luton Town Football Club came into being in 1885.

Things started to shift a bit for Luton during the initial years of the 20 th century. Hat industry was facing a decline since the clothing and wearing trends changed rapidly. However, new industries also came into being such as Vauxhall Motors, renowned engineering company from Luton. Further chemical factories were also formed followed by meters, ball bearings, and gas cookers manufacturing. Luton also suffered massively during the world war II.

Trams were introduced in the 1908 but suspended for odd reasons in 1932. Luton also opened its doors to entertainment by building its first cinema in 1909. Luton Airport was inaugurated in 40, a site that was used by RAF during WWII. Societal buildings such as Central Library (1962), Arndale Centre (1972), and Wigmore Park Shopping Centre (1991) were built. Luton eventually became a unitary authority of Bedfordshire, by the implementation of proposal-2.

In 2002, Vauxhall Motors announced its disbandment of car manufacturing. This indeed is one the unfortunate news of the 21 st century.