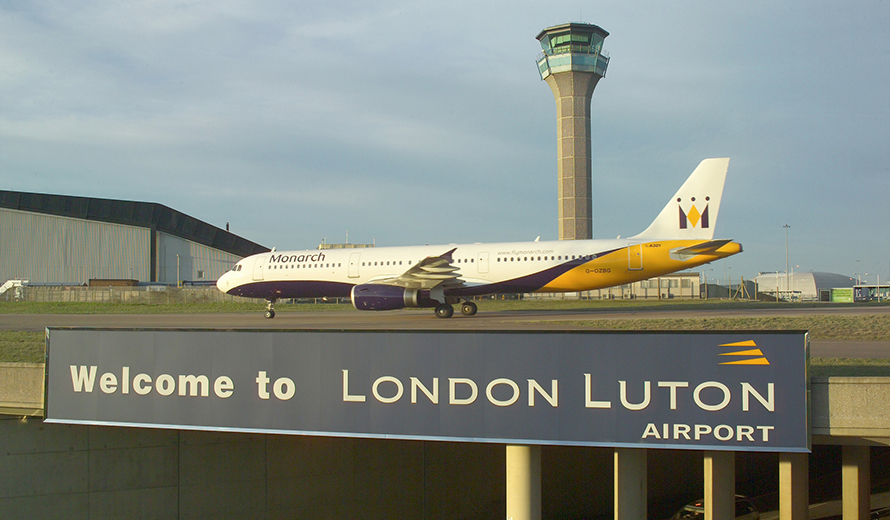 Officially inaugurated on 16th of July 1938 – Luton Airport is one of the oldest operational airports in the UK. Primarily, it was owned by the Borough of Luton for which it was considered the northern terminal for London. However, there’s a lot more that we don’t about this historical site.

Here are top 5 historical facts about Luton Airport that you might not know. 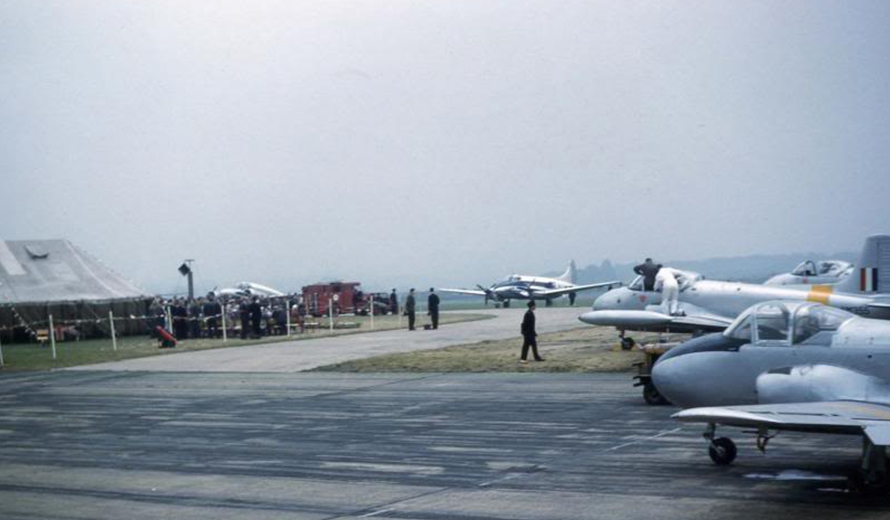 During the World War II, Luton Airport was said to be the base for 264 Fighter Squadron planes. It was further used for military and civil manufacturing of aircraft. An R & D building can be sited at Luton Airport (Office buildings now). 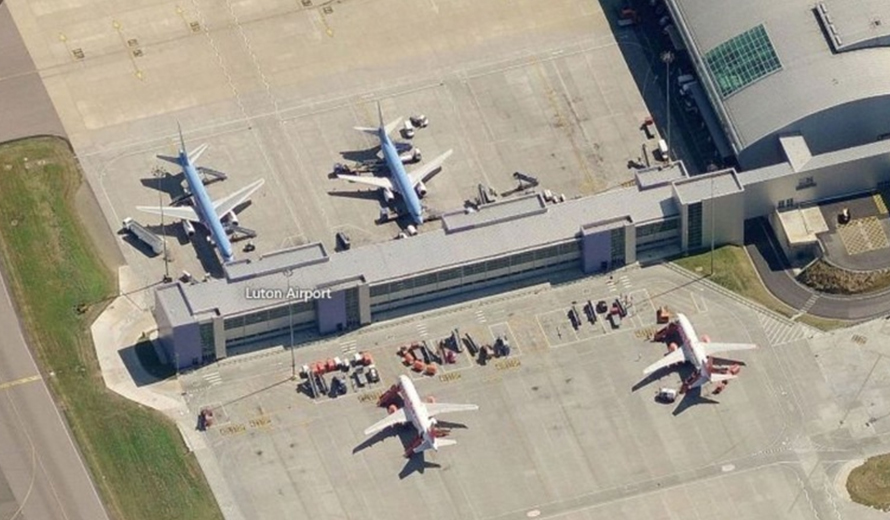 With the passage of time, Luton Airport became famous and widely recognized airport in the UK. It launched several Airtours flights to various destinations.

It is well-known to launch Debonair and EasyJet airlines who happened to be one of the cost-effective airlines.

Luton Airport signed numerous partnership and affiliation contracts after its rise. One amongst the famous was the financial investment contract that was signed to avoid future financial calamities. The partnership was called ‘private-public partnership’ signed in 1998.

3. Mayday Mayday! The economy has been ravaged

Success was not easy for Luton Airport. As a matter of fact, it has gone through several severe financial crises.

Due to the withdrawal of Ryanair from the business (Ryanair owned 70% of the Luton Airport’s business in 1986), there was an exponential decrease in the number of passengers which cost millions in a loss to them.

In fact, the entire management of the airport was sold to replace with new ones in 1991. This risky yet effective step worked for Luton Airport as the new management not only recovered the losses along with an increase in a number of passengers but refurbished the airport infrastructure with betterment and improvement. This entire step was invested by 30 million. 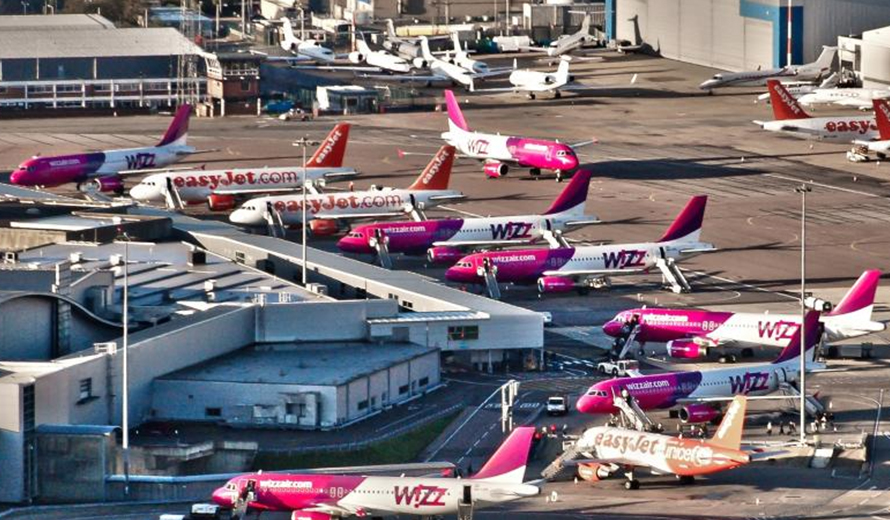 Along with its flourishing growth, Luton Airport was also ranked 7th largest airport in the UK. Luton Airport also pointed that the number of passengers will continue to increase and reach around 18 million by 2020. 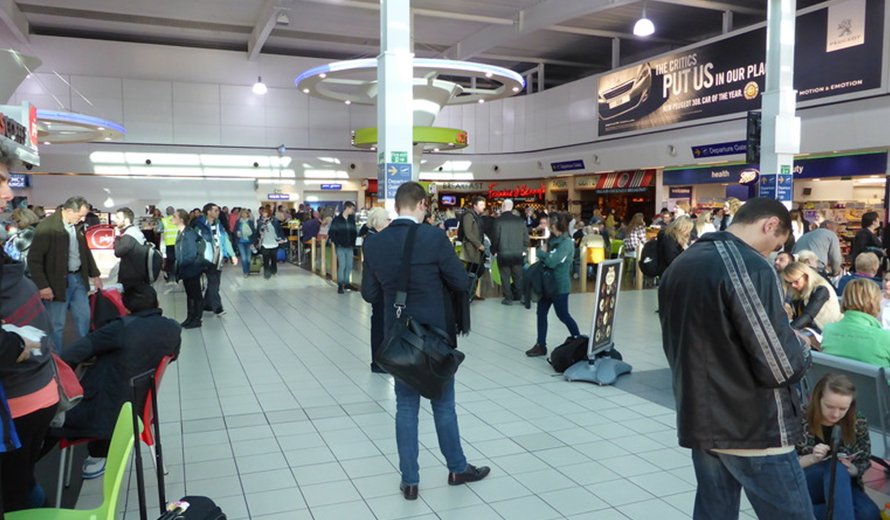 Luton Airport has recently signed a £200 million investment deal to modify the infrastructure and enhance departments to create feasibility for passengers. This decision was made by going through the highest rate of growth that was 19.4% in 2015 to 2016.

Luton Airport is all set to give tough time to its competitors (Stansted is the closest one) by expanding the airport to accommodate approximately 10 million passengers per year.

Also known as London Luton Airport – Today it is set to launch its new train station that will ease the journey of passengers arriving at the Luton Airport by rail.

In fact, this new project will not only lessen the traveling stress and time of passengers but it presents a greater challenge for Gatwick and Heathrow airport. People who’d like to travel to this splendid marvel of history can request ‘1ST Airport Taxis’ for their safe and secure services.