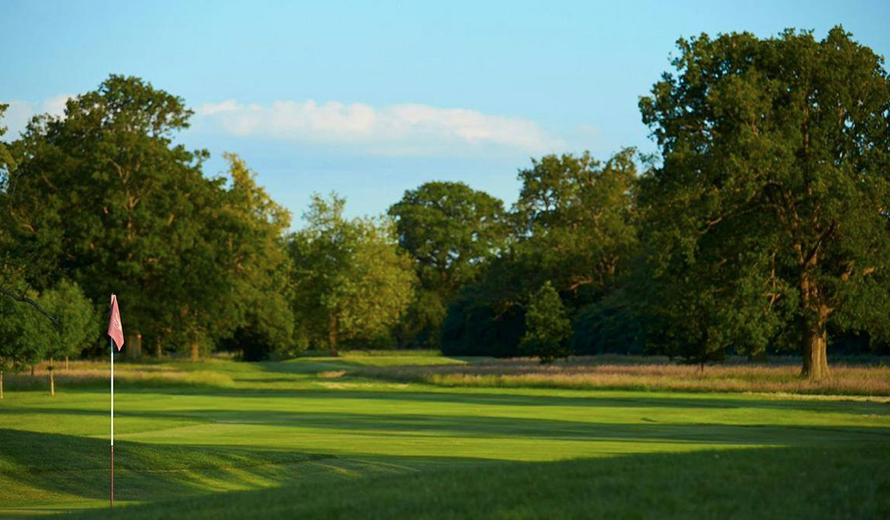 Located between Luton and Harpenden, Luton Hoo is a traditional country house on land that was owned by the Hoo family back in the early 1000s. This lineage came to an end in 1455 and the land, and various properties have been through numerous hands since then, but the land and the current estate have a rich story to tell. The name Hoo is a word that means the "spur of a hill".

The present day home was a Robert Adam designed building and it was intended for the 3 rd Earl of Bute. Work of Luton Hoo began in 1767 and while the original plans were grand and imposing, the property never reached its full scale. There was a fire in 1771 which halted the progress of the home, but by 1774, the home was habited, even though building work was not fully complete. 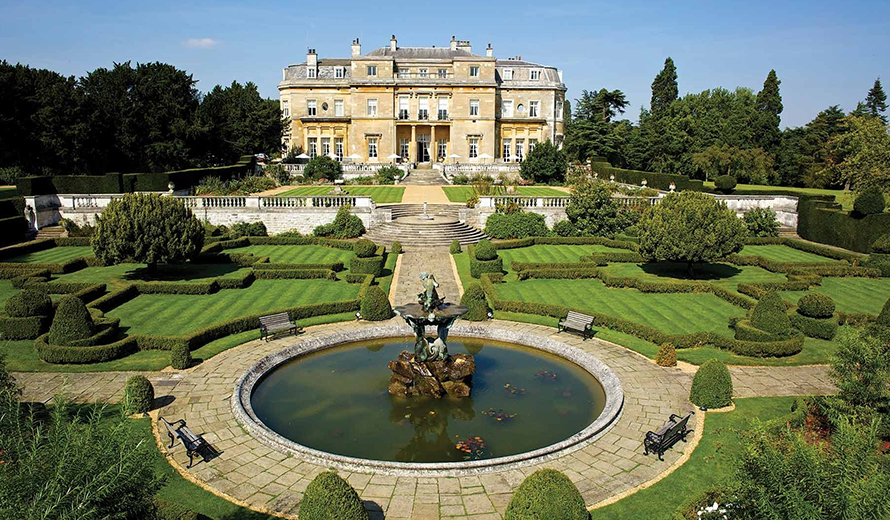 Further work was undertaken on the property in 1830 when a re-design work from Robert Smirke took place. While Smirke is well known for working in a medieval style and a Greek revival style, the work on Luton Hoo was not reflective of either of these two styles. It was said that Smirke didn’t wish to detract from the original style and appearance of the property, with his re-design work following a similar vein and style to the work of Robert Adam.

A further fire at the property in 1842 had a more devastating impact. While the shell of the building remained in place, the interior and its contents were destroyed. In 1848, the estate passed hands to John Shaw Leigh, who was a property speculator and a solicitor from London. The property was then rebuilt again and this time, it was created in a style more in keeping with the work of Smirke as opposed to the work of the original designer.

Luton Hoo was known for hosting a stunning art collection

The mansion house element of Luton Hoo has been transformed into a luxury hotel, which opened in October of 2007. There is a spa and a golf course attached to the hotel which has over 220 bedrooms and suites on offer. The second floor of the property has been rebuilt with respect to drawings from the original architects so anyone looking to experience Luton Hoo as it may have looked in the minds of the initial designers will find that there is a chance to do so now.

It may be that Luton Hoo is familiar to people who have never visited it thanks to its appearance in a number of films and TV shows. Some of the most well-known films it has been utilised in include Four Weddings and a Funeral and Eyes Wide Shut.