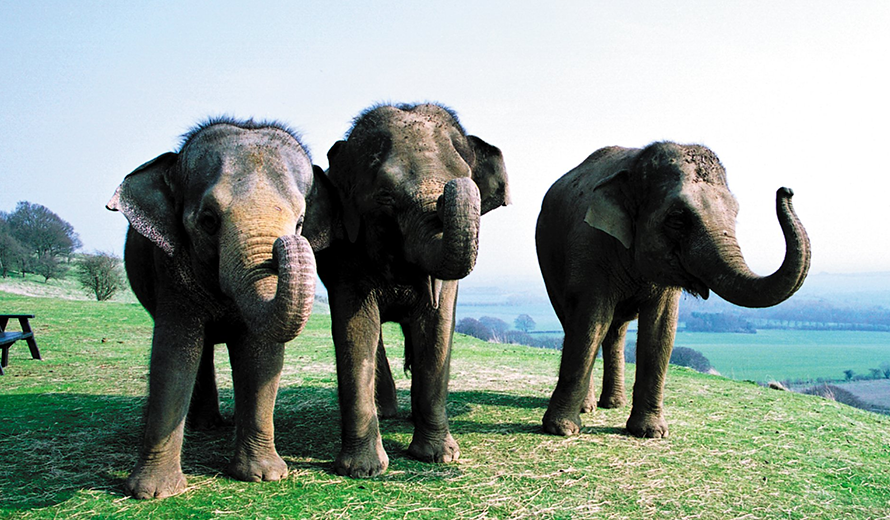 Formerly known as Whipsnade Wild Animal Park, ZSL Whipsnade Zoo is one of two zoos owned by the Zoological Society of London, the ZSL of the title, an organisation that is well respected for their conservation of animals and their habitats. This means that the zoo has a great reputation and any animal lovers who have concerns about the standard of conditions that animals are kept in can be confident that Whipsnade Zoo provides them with a pleasant habitat.

The park stretches across more than 600 acres and is a huge attraction, even being instantly recognisable from the air. As the park is so large, there is a bus service inside the park while guests can also use their car between the animal enclosures. There is also an area where animals are allowed to roam around the cars. Another way to get around the park is to use the train service which has been called the Jumbo Express. 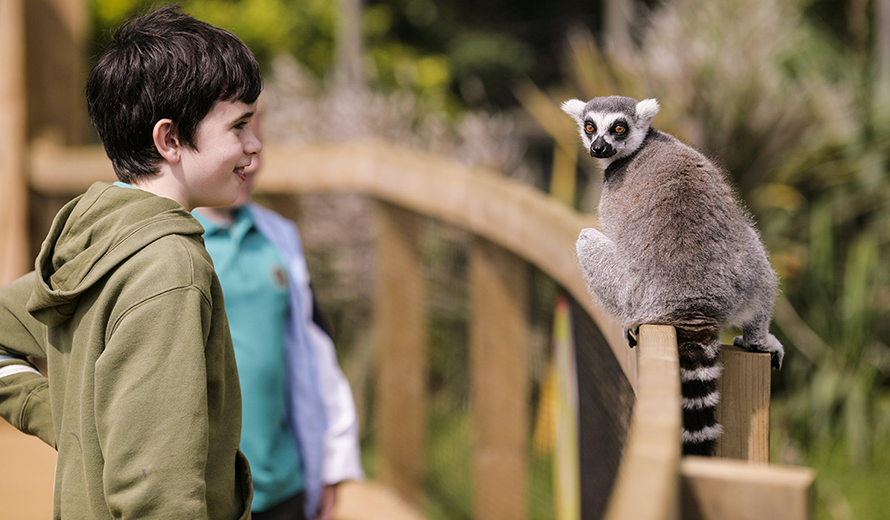 The fact that the park is one of the biggest wildlife conservation parks in the whole of Europe is something worth celebration. There is just short of 3,000 animals in the zoo and with many of these animals being endangered in their own natural habitat, the zoo is doing a fantastic job in looking after these creatures. While a lot of the animals remain in their large enclosures, there are animals, such as the wallabies, the peafowl and the Patagonian Maras which are allowed to roam the park of their own free will.

The ZSL was founded in 1826 but it was after a trip to the Bronx Zoological Park, around 100 years later, by a leading member of the ZSL that a decision was made to open a zoo in addition to the Regent’s Park Offering. This led to the purchase of Hall Farm, located on the Dunstable Downs and the first animals were placed into the park in 1928. 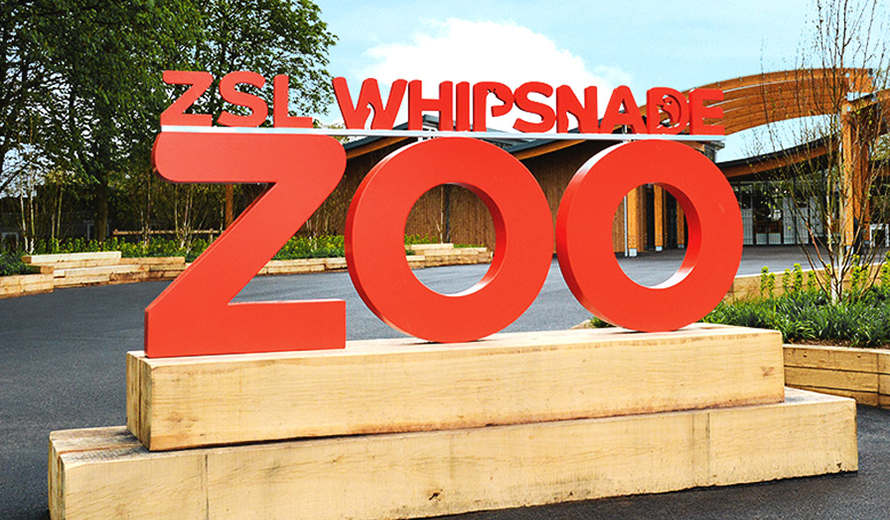 The park was officially opened in May of 1931 and it was a smash hit, with more than 38,000 visitors attending on the Bank Holiday Monday. One attraction that still exists from this period is the bro0wn bear enclosure while the white lion hill figure was added to the park in 1933. The park received a massive boost in 1932 when a high number of animals were added to the park after the purchase of a travelling menagerie which had been made defunct.

There was significant publicity for the park when a number of the larger animals completed the journey from Dunstable Station to the zoo on foot. The park also benefitted from publicity during WWII when a number of animals from Regent's Park zoo were rehoused.

Since 1996, there have been a number of new developments, upgrades and improvements carried out at the park, bringing a fresh look and a more commercial layout for the park. There will always be complaints when a traditional attraction is modernised but many people believe that the changes made at Whipsnade Zoo have been for the best, creating a more pleasant visitor experience while still ensuring that the animals are properly cared for.