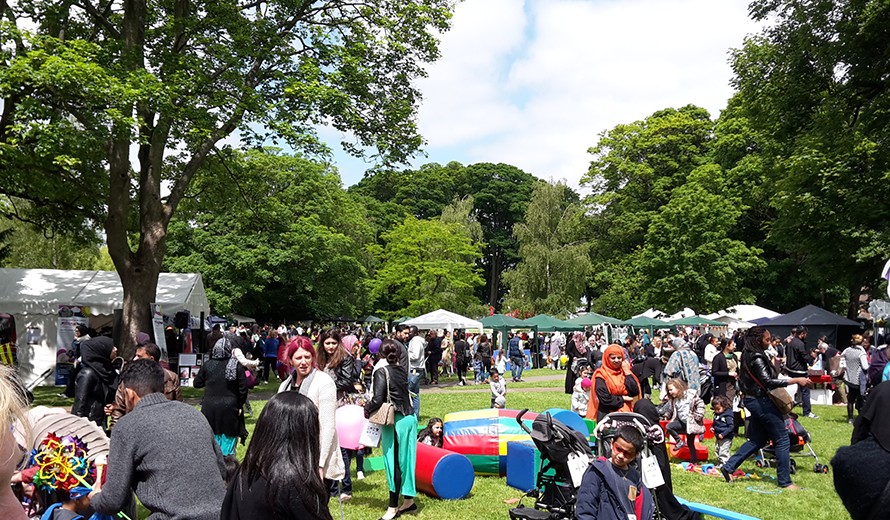 Found on the River Lea in Luton, Wardown Park is a local park with a great history but with an important presence in the modern day. The park is easily reached from the town centre and as it is handily located to a number of major roads, people often travel from far and wide to make the most of the facilities on offer in Wardown Park.

Wardown Park was previously a country residence in the 1800s, owned by the How family and then Frank Chapman-Scargill and then the Stewart family. It was the Stewarts who attempted to sell the park and property in the early 1900s and after no initial interest was raised in the area, two local councillors purchased the property. This was in 1904 and a number of changes were soon made to the park including the introduction of a bowling green in 1905.

One of the main attractions of the park is the Wardown Park museum. During WW1, this was utilised as a hospital but since 1930, it has housed the museum, with collections taking over the entire property.

The lake is the centre-piece of the park 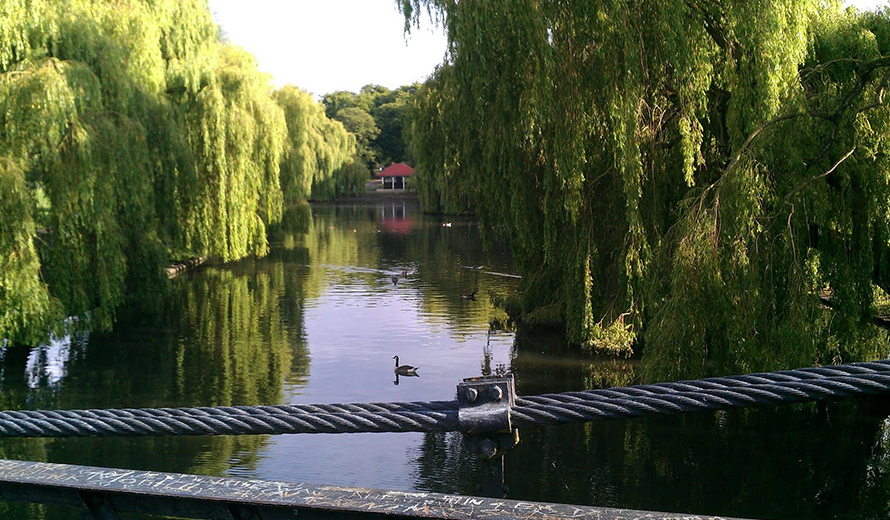 At the heart of the park is a lake, which was initially formed when the River Lea was widened when the park was developed in the Victorian era. There is a small island in the lake, which isn’t open to the general public and the lake is home to geese, duck and swans. There is also a large fountain close to the lake at the town centre side of the park and there is also a children’s play park which can be found beside the lake.

There used to be the chance to boat on the lake but in 2004, the boat-man retired and since then, no one has filled the position, which means that people cannot enjoy the lake while boating around it.

Another key attraction in the park is the Daisy Chain wall, which has a notable brick pattern running through the entire length of the wall. It is believed that the wall was built around the start of the 1900s after the park had come into the ownership of the council. Over the years, the wall deteriorated and fell into disrepair but there has been a major reconstruction of the wall, which now looks in similar condition to when it was first built. The wall is a stylish feature of the park but there is also a functional aspect to it, creating a barrier between the main park area and the pleasure garden. The pleasure garden was initially an ornamental garden which was lined with giant redwood trees.

The Daisy Chain Walk is a popular trail 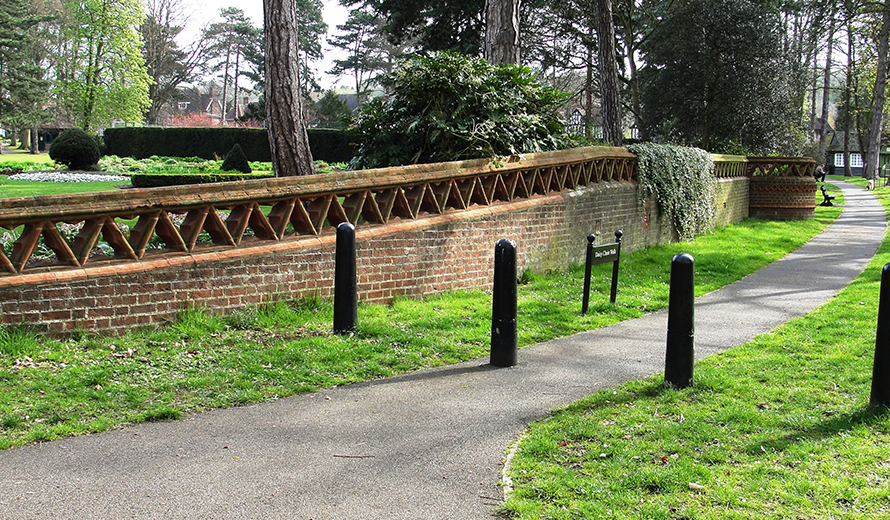 There is a walk running along the length of the wall, called the Daisy Chain Walk and this connects the main park area to the tennis courts, the bowling pavilion and the bowling green. This is quite a leisurely stroll and you will commonly find people and groups using the wall as a guide for walking around the park.

There was a significant restoration project in the park in the 2000s with Lottery Funding providing more than £ 1m. A building which replicated the look of the original boathouse was added while the Daisy Chain wall and drinking foundation were restored to their original looks, based on the initial designs and early photographs of the time.

There is also a cricket ground in the park, which is the home of the Luton Town and Indians Cricket Club. This ground was established in 1906 when the first game was played and a number of first- class cricket games have been played on the grounds over the years.