The Market Town of Bedfordshire 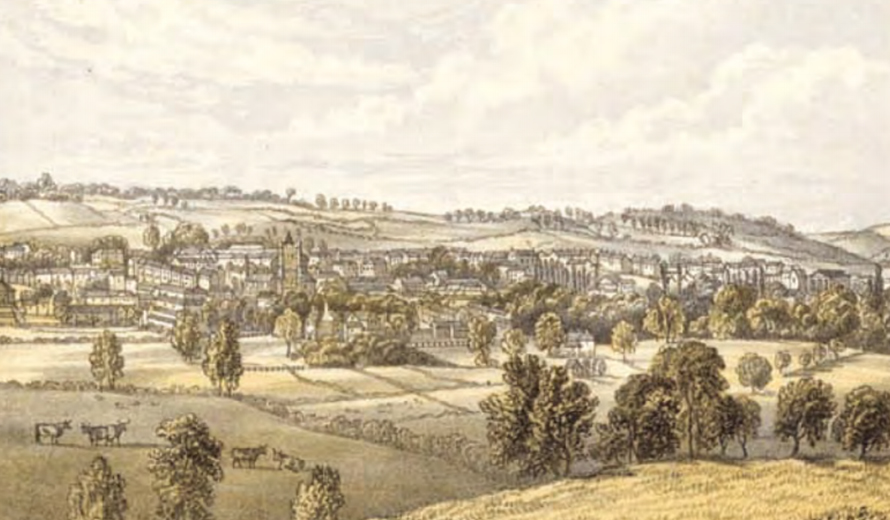 Luton received its market town recognition in the early 1800s. Hamlets and beautiful villages already surrounded it. It consisted of small communities who earned their bread using agriculture, brewing, and straw plaiting.

Locals of Luton were also great sheep farmers having been involved for more than 600 years. The surrounding area was enriched with raw materials which were perfect for making of bricks. Luton had also housed the Marquis of Bute, who stayed at Luton Hoo and in fact owned quite some estates in Luton’s market town that time. 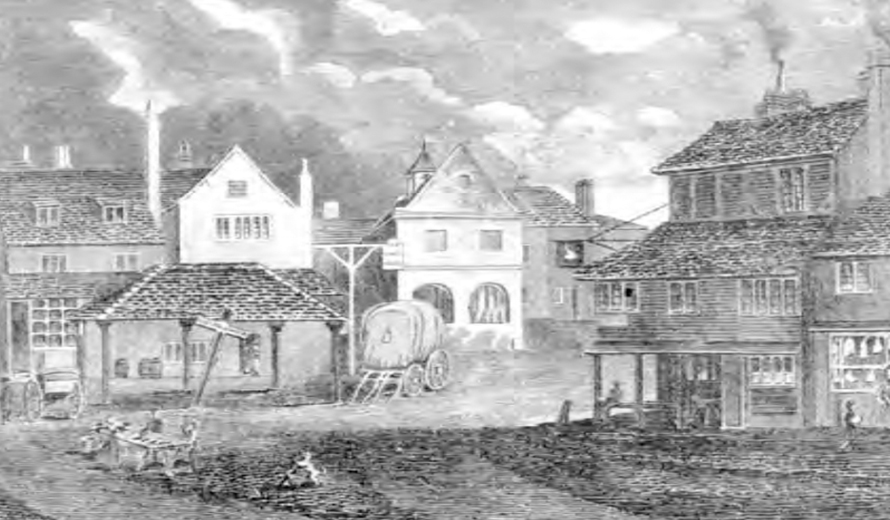 The locals used to own cottages and small houses around the St. Mary's Church. Most of these houses have had overhanging storeys which made the streets of the market town narrower. But as the time passed on, bricks production started to replace framed timber wood for construction of houses. During the 1700s, Luton was filled with prosperous and stable families who had a luxurious posh lifestyle of that time. But things started to fall off when it became the central market town of Bedfordshire, and its population was increased massively. Luton was divided into two classes: the first being the wealthy families and second the poor and middle-class families. The conditions remain the same from 1820 to until 1831 when more houses were built to accommodate the middle-class. The good part out of these circumstances was that the newly developed market town was not disrupted by any means. 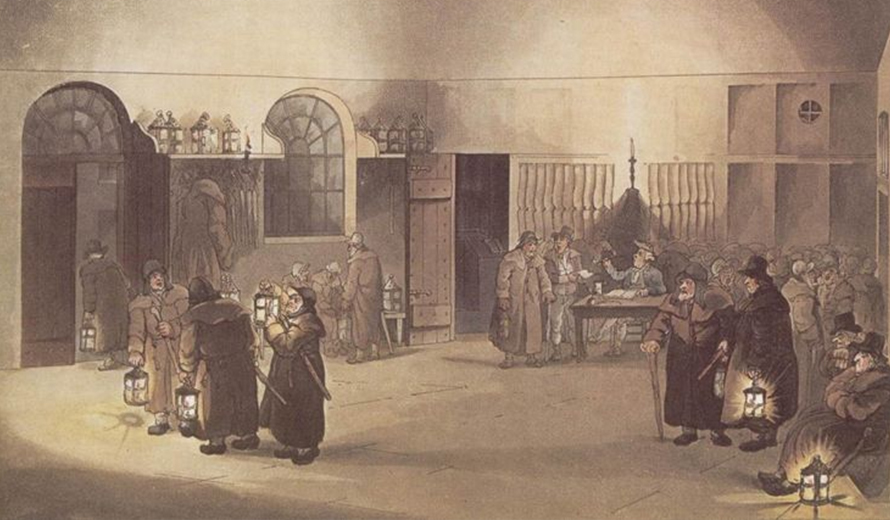 Luton was the central hub for the surrounding villages and hamlets. Indeed, there was significant expansion requirement needed for the market town, but there needed mean to sell. Therefore, ideas such as the sale of corn and grain loft came in handy. This instant modification attracted both buyers and sellers to the market town. Luton communities after witnessing the prosperity attracted visitors and traders from neighbouring areas. Now the Luton had its official trade links with surrounding areas. Hundreds of people also visited the market town for employment, and since there was no certification required but actual skill, everyone got along just fine. 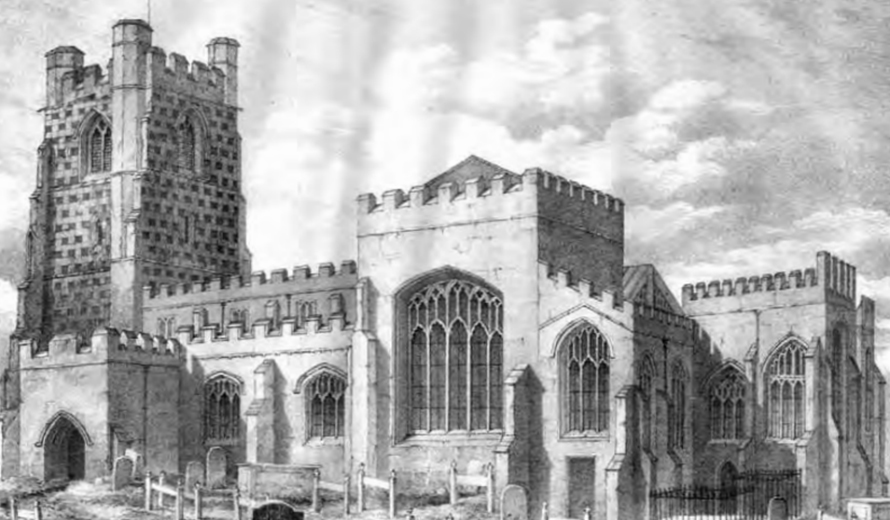 At the end of 19 th century, Luton was amongst the top towns in the UK. It had industries of Motor, Agriculture, Hats, and Textile. The implication of market town proved to be beneficial as it changed the outlook of Luton forever. From a small town of cottages to an industrial giant of Bedfordshire, Luton indeed struggled its way to the top.