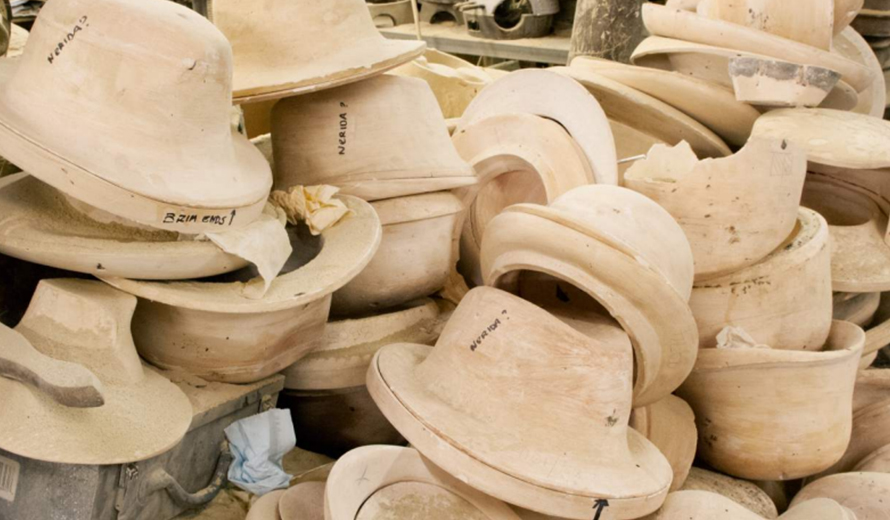 Luton has a distinguished rich history of hat manufacturing. Before it collapsed in the 20th century due to advancements, the hat industry in Luton was booming its way to the core fabric of the town. Even today it has continued to be a civic pride for every Lutonian. Also, the Luton Town FC is named ‘the Hatters’ for the same reason. History recollects Luton as famous producing Ladies’ Hat for more than 200 years.

However, the hat industry did not come out of the blue, but it had a unique history affiliation with the straw plaiting industry in the 17 th century. Straw plaiting is one of the oldest methods of textile manufacturing, and it received a boost during the post-Napoleonic War in 1803-15 when supplies from Italy were intentionally cut and later delivered expensively. But it provided the locals to finally utilise the skill they have had been borrowing from Italy. Luton, which was a small rural township to an industrial town of Bedfordshire. 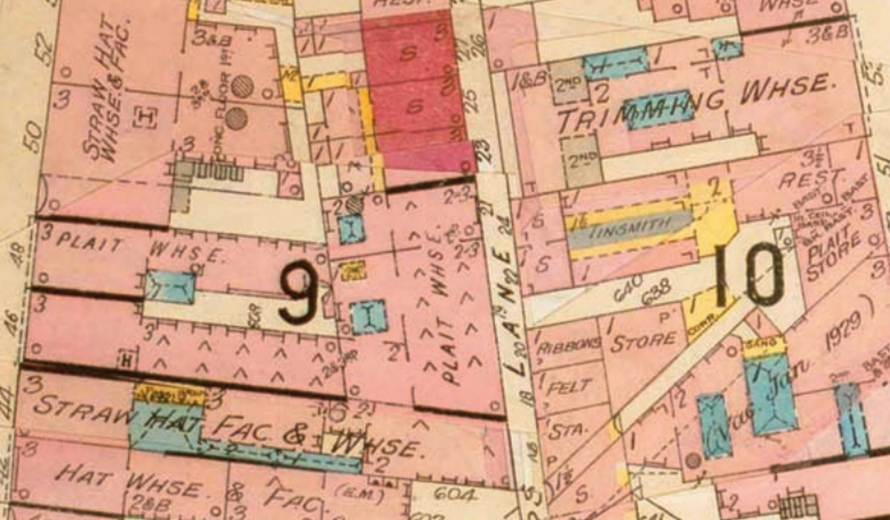 Luton successfully produced the best straw hats in the UK, and no one could beat the town enthusiasm and spirit. However, in 1870 things started to fall off when the importation price for straw plaiting was exponentially reduced to affordability. It was a reasonable opportunity, and everyone around knew that hat business was booming.

Straw hat manufacturing was slowly beginning to replace by general hat manufacturing, a slightly different way for manufacturing hats. This diverse change was not bad, in fact, it reached the economic heights in the 1930s as 70 million hats were sold out in one year after the second world war. Indeed, it was a huge success, but the post war era brought much worsening after effects. Hat Industry again faced a decline, and this time it could not be replaced or revamped from any direction. 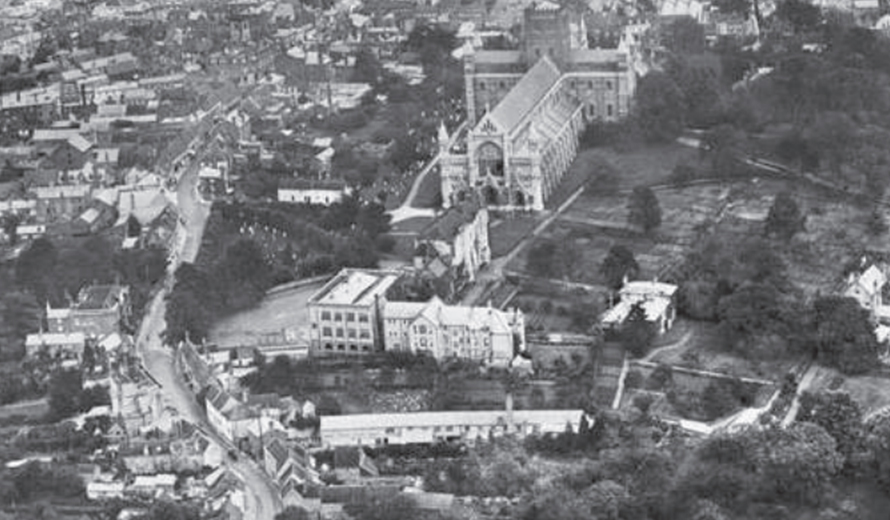 For English natives, their heritage was lost due to an indefinite halt in hat manufacturing. Several communities had put forth a request to keep the hat legacy alive somehow.

In fact, the last case to be published for it came out in 2011 but the original fabric framework may not return to state. Some companies have managed to escape the time-shift and still are producing hats in Luton, but the numbers of such shops are zero to none. Advancements are not bad as long as they do not pose any threat to existing heritage. The decline of straw and general hats in Luton or the UK has everything to do with the fashion changes, which not only has destroyed the hat industry but several others as well.