Luton Airport by train or tube 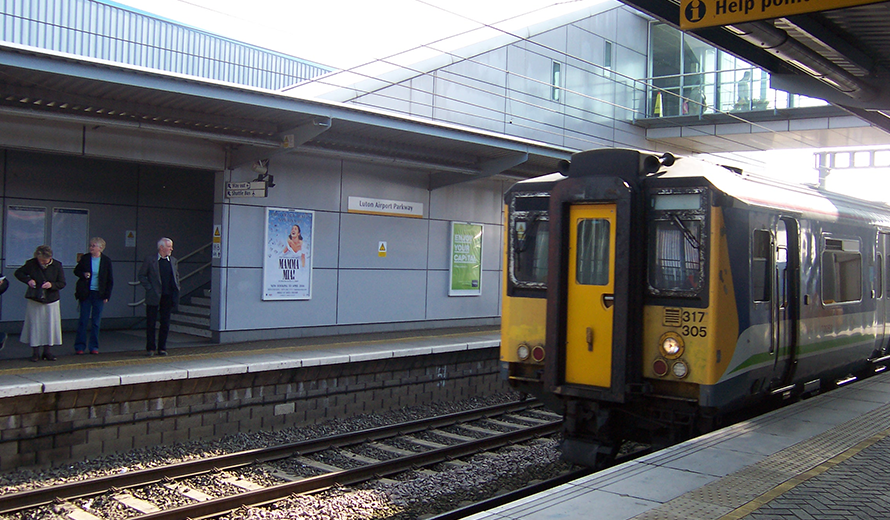 These tickets can be bought on the shuttle bus but currently, the shuttle bus service is a cash-only service, so make sure that you have cash available to buy the tickets.

While it would be handier if Luton Airport Parkway station was actually at the airport, the train service to and from Luton Airport isn't too bad. Anyone heading to the heart of London will find plenty of options at all times of day and night, and the service is a fast and reliable one.

Then again, with so many people coming in and out of Luton Airport, a lot of people will not find the train to be a suitable solution. To get to where you want to be on time, book your journey with 1ST Airport Taxis. When you need a dependable service, we can get you to your destination for £20.

Heading towards London and the south 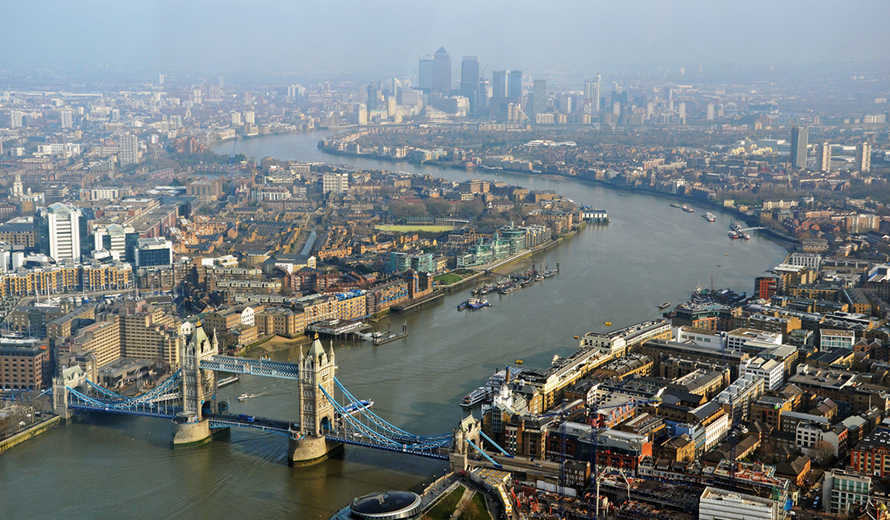 Travellers heading from London Airport in a southerly direction will find that there are a number of options to choose from. This is a 24 hour service with trains travelling through the night with at least one train per hour on the most popular service.

The most popular service is the train which terminates at St Pancras International. During peak times (around the morning and evening rush hour traffic times), these trains are scheduled every 10 minutes. The average time of the journey between Luton Airport Parkway and St Pancras International is 40 minutes but at peak times, there are some journeys that only take 24 minutes.

On the full service, the train stops at Blackfriars, at City Thameslink and at Faringdon before its final destination.

There are also train options from Luton Airport Parkway connecting to South London, the South East and Brighton. At peak periods, these trains are available every twenty minutes which means that there will be three trains an hour to look out for.

It is possible to book train tickets online, at the airport and beside the shuttle bus stop.

Heading towards the north 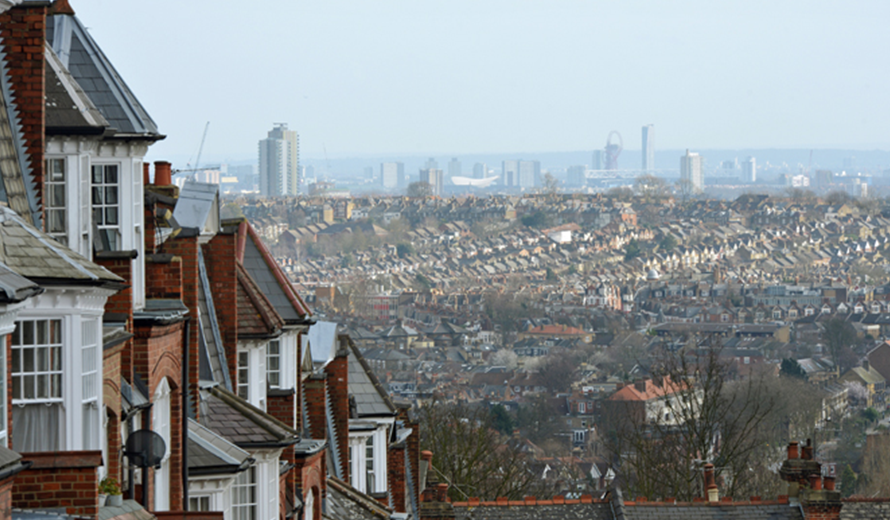 There are also trains travelling from Luton Airport Parkway heading north. These trains connect with Bedford and the Midlands while providing a range of connections to a range of cities and towns in the north.

At peak times, you will find that there is a regular service every hour.

There are far more train services heading to London from Luton Airport Parkway than there are heading north. This means it may be easier, and even faster, to head into London and then find a connection from there. St Pancras International is a major transport hub in London and it is also close to Euston Station, another major train hub, offering connections across the country and beyond.

You'll find that reviewing train and transport options online make it easier to find the most convenient transport plan for your journey, no matter where you are heading to after visiting Luton Airport.

As with most train services, booking online can save money so if you have the chance to plan ahead, look at the options that best fit your needs.