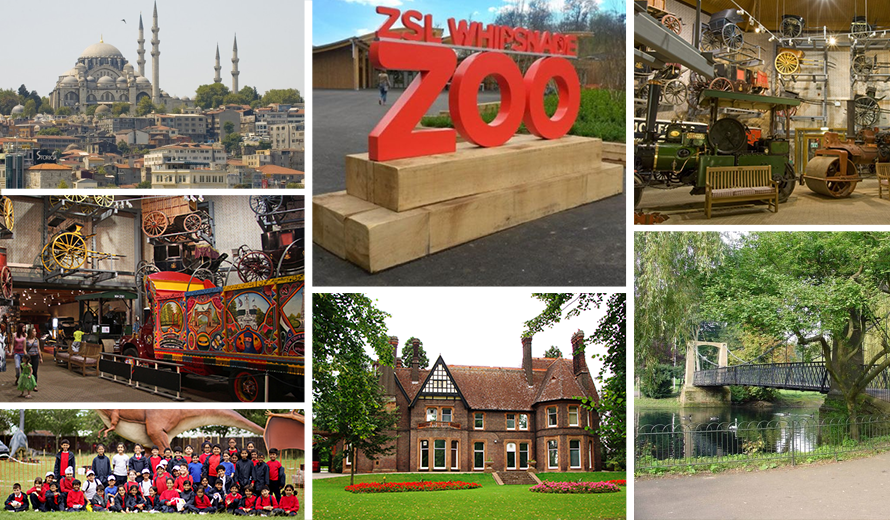 With settlements dating back to the Palaeolithic era, there is no denying that Luton has enjoyed a rich and interesting history. The town was largely destroyed in a fire in 1346 but Luton was rebuilt after this, creating an area that was to thrive. A major change came in the 16 th century when the brick-making industry prospered with many of the buildings in the town being rebuilt with these materials.

In the 17 th century, Luton saw the development of the hat making industry, which was to become synonymous with Luton. This continues to this day albeit the level of hat production in Luton has diminished. In the 18 th century, this was the dominant industry in the town.

The 19 th century saw significant development in the area, which can be seen in the huge increase in the population. As of 1801, the Luton population stood at 3,095 and by 1850, it has expanded to 1850. However, by 1901, the Luton population stood at close to 39,000 and the railway link to the town, which had been requested long in advance of it being put in place, ensured that Luton was connected to the wider area and beyond, with direct trains to Kings Cross. Luton also received its first gas supply in the 1830s and by 1847, Luton had a town hall.

There are numerous attractions in modern day Luton. 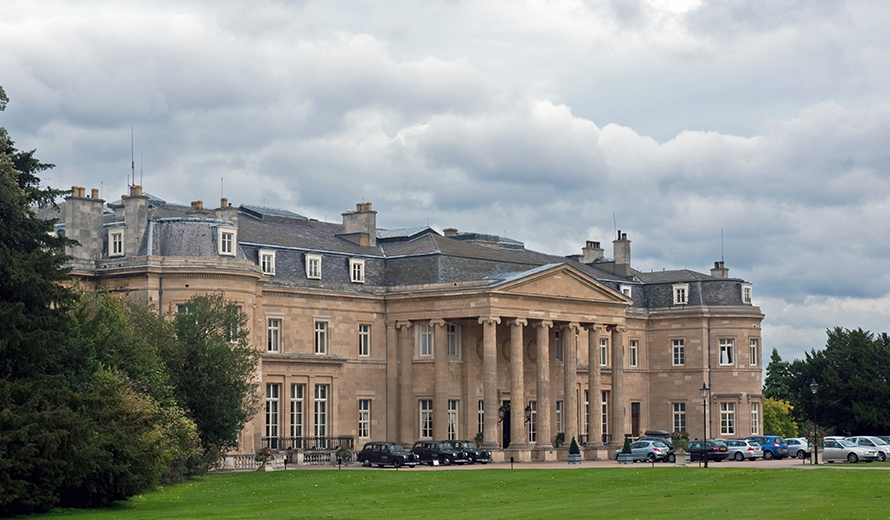 Luton Hoo is a country house that is located very close to the heart of Luton. Luton Hoo was initially built in 1767 and although a fire largely destroyed it in 1843, a painstaking rebuilding process brought Luton Hoo back to life.

In the present day, the building is home to a luxury hotel, allowing guests the opportunity to stay in great comfort while being close to the centre of Luton. Any traveller with an interest in history or the development of Luton will find that staying in Luton Hoo is a great idea. 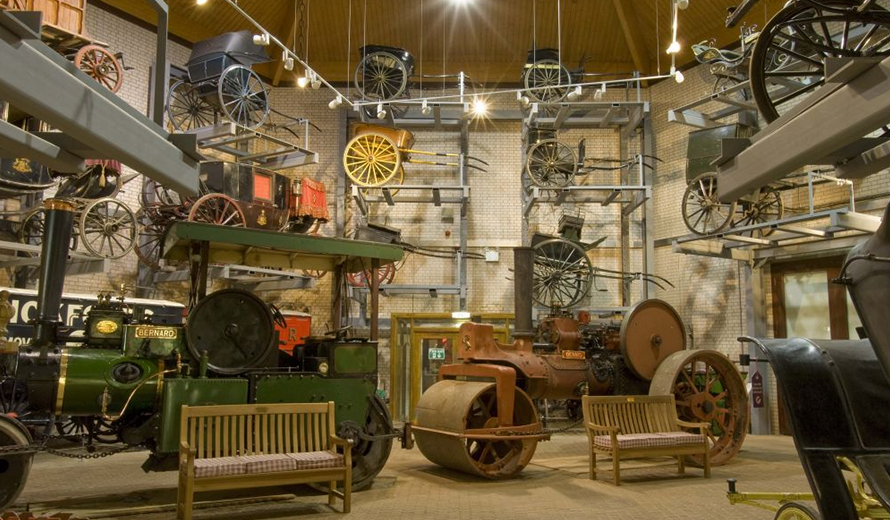 The Stockwood Discovery Centre is a fantastic attraction and suitable for a day out in all weathers. The garden areas are worth exploring and there is a chance to see how the gardens of the local area have evolved and been utilised over the years.

Stockwood Discovery Centre also places a great level of focus on arts and crafts. Anyone looking to learn about how these areas have developed in Luton and surrounding areas over the years will find this attraction to be of significant interest. 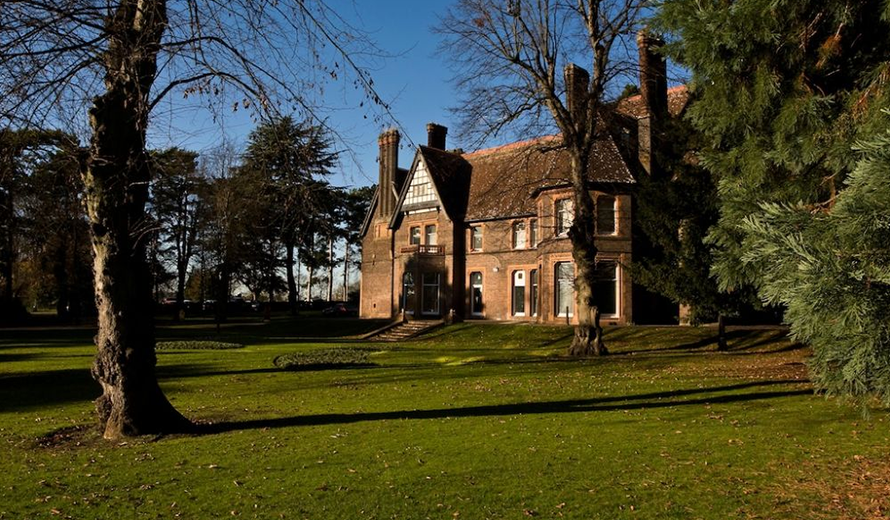 The Wardown Park museum places a great emphasis on local life and the key industries from Luton have been brought to life. Lace and hats have been at the heart of local life for centuries and anyone looking to see how local people used to work, and what they created, will enjoy this aspect of the museum.

There has also been a high level of focus on the lives of local people. This is a truly interactive section of the museum, giving people the chance to see how people lived their lives.

The park not only hosts the museum, it offers a wide range of attractions and activities. The lake lies at the heart of the park while the fountain is a natural meeting spot. The Daisy Chain wall is a notable feature and it has been restored to its former glory.

The park has been brought up to shape in recent years and there is a chance to watch first class cricket games thanks to the local cricket ground located in the park. 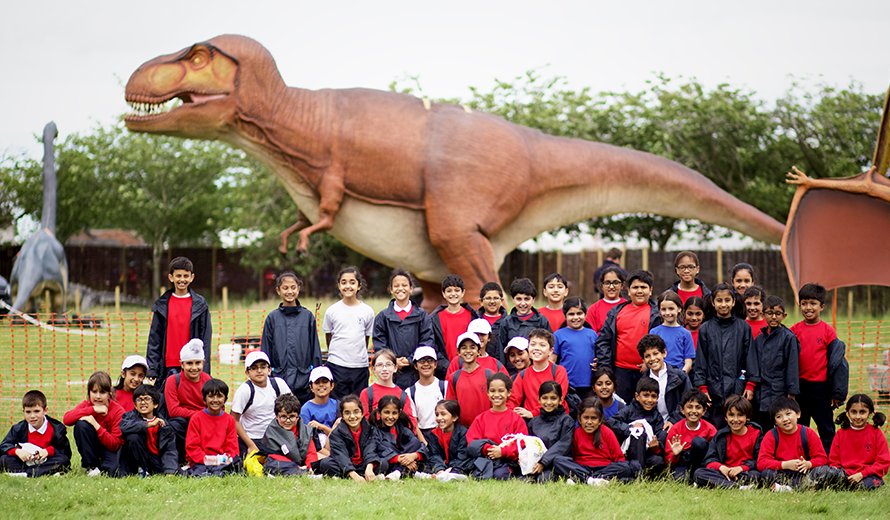 The ZSL Whipsnade Zoo is one of the most highly regarded zoos in the world and is regarded as a benchmark that other zoos should aspire to reach. The zoo and park is so large that there is a range of train and bus options to enjoy while guests are encouraged to use their car in certain areas.

There is a strong focus on wildlife conservation in the zoo and many of the animals housed here are endangered in their natural habitat. The zoo has been subjected to a great deal of redevelopment work in recent times and many observers believe it looks fresh, modern and welcoming.