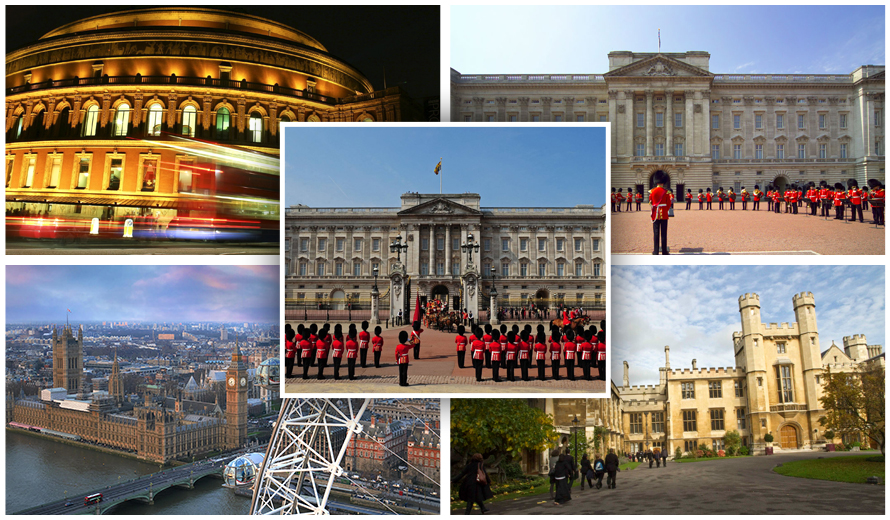 The English capital is arguably one of the most iconic cities in the world. Steeped in history and culture, it has something to offer for everyone. And there is no shortage of royal landmarks in the city either. From grand palaces and green parks to museums rich in art and culture, London’s royal landmarks are a treat to visit. Read on for some of the most popular royal attractions in the city. 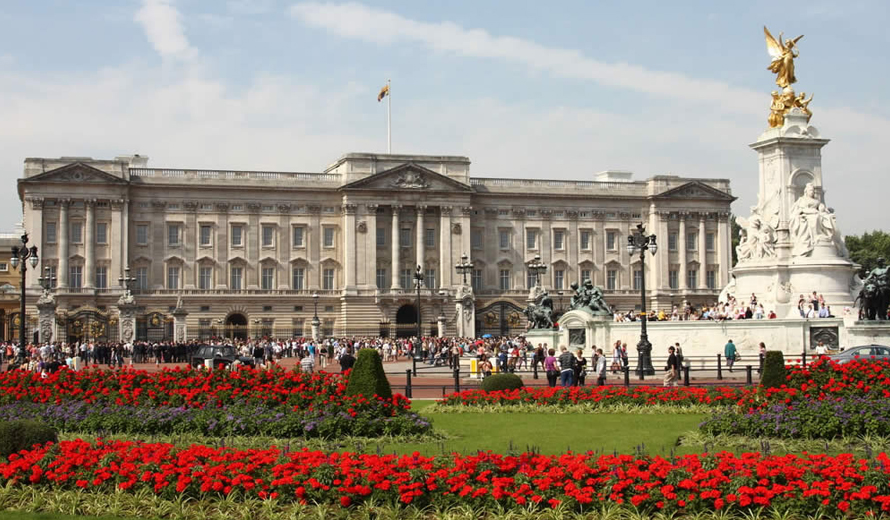 The official residence of the Queen of England, Buckingham Palace is undoubtedly the most iconic landmark in all of London. The place has a whopping 775 rooms and is one of the few working royal palaces remaining in the world today. Its most popular attraction is the Changing of the Guard ceremony which takes place at 11:30 AM every day during the summer.

Buckingham also has its own police station, hospital, post office, cinema, and a host of temporary exhibitions at the Queen's Gallery. The Royal Mews is where you will find all the royal transport, from the Palace horses to the Queen's collection of state Limousines, Bentleys, and Rolls Royces. The palace garden was once home to six flamingos.

However, a hungry fox ate the entire flock in one night, and the birds were never replaced. Despite this, there is still an abundance of other wildlife at the place as well as a slightly concealed helipad. 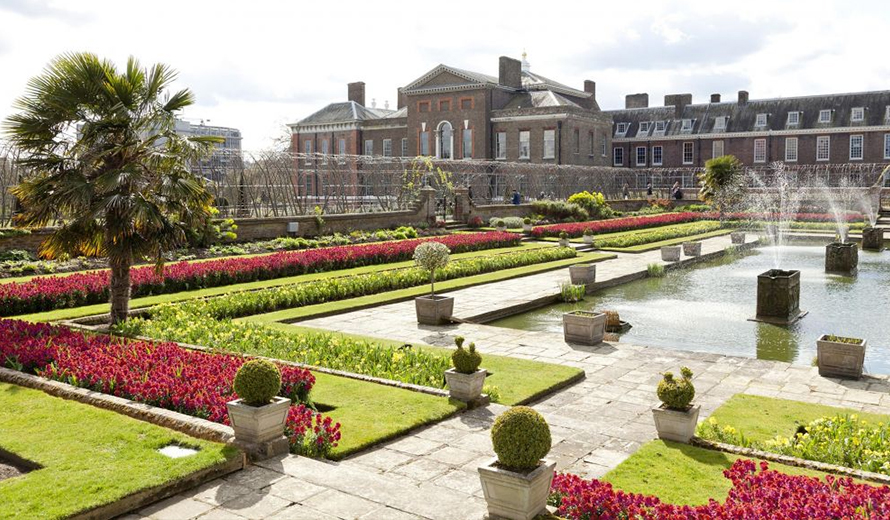 Kensington Palace has a very distinguished history and heritage. It served as a royal residence for over 300 years to the likes of Princess Diana and Queen Victoria.

Especially with regards to Queen Victoria, the palace was her birthplace and early home. The Victoria Revealed exhibition at the palace is well worth a look, for an insight into a troubled young princess’ diaries, as well as letters and reports from her later life, as she grew into the formidable Queen of the British Empire.

The palace is still listed as the official address of the Duke and Duchess of Cambridge, although these days they are more likely to be found at Anmer House, on the Sandringham Estate in Norfolk. 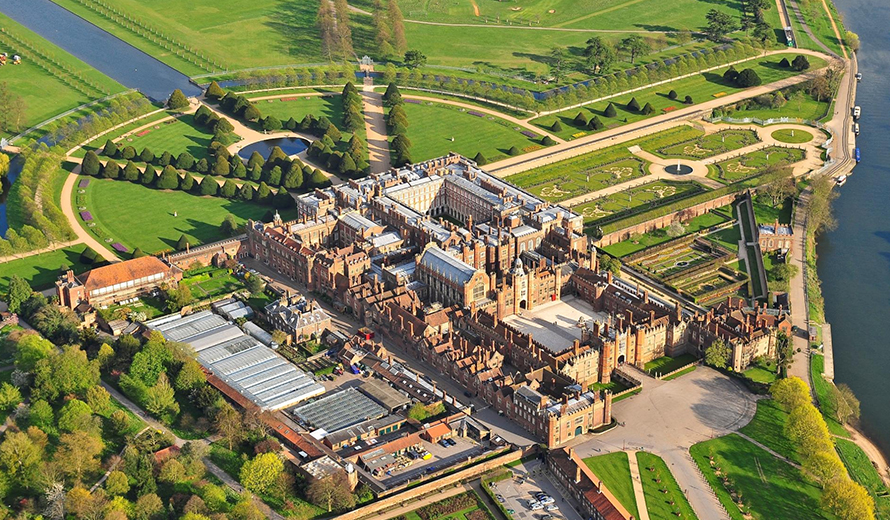 This was the official residence of King Henry VIII and his six wives. It is alleged that the palace is haunted, with sightings of several of Henry VIII's wives (Jane Seymour, Anne Boleyn, and Catherine Howard) prowling the hallways reported on a regular basis.

No longer in use as a royal residence, Hampton Court Palace is fully open for the general public to explore. Highlights include the Tudor Kitchens, Haunted Gallery, and the 1350- square metre maze in the garden. Costumed guides bring the palace’s 500 years of royal history to life for the visitors. 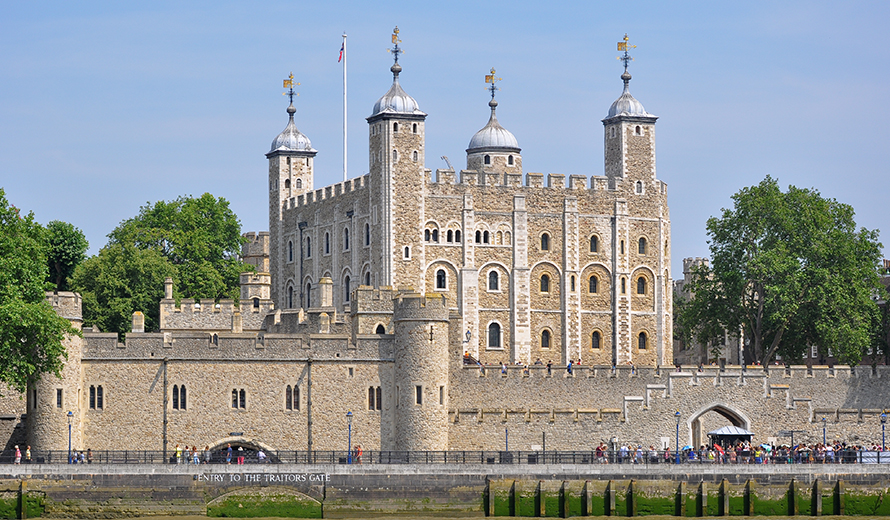 Built in 1066 by William the Conqueror, the Tower of London is guarded by the Beefeaters or Tower Wardens, who will give you a knowledgeable tour, including plenty of intriguing and bloodthirsty stories from the past. The tower was once an infamous prison and the site of many high-profile executions, including Henry VIII's wives, Anne Boleyn and Katherine Howard.

Over the years, it has functioned as an observatory, an armoury, a zoo, and a treasury. Today it is a public museum where you can admire the 23,578 gems that make up the Crown Jewels. 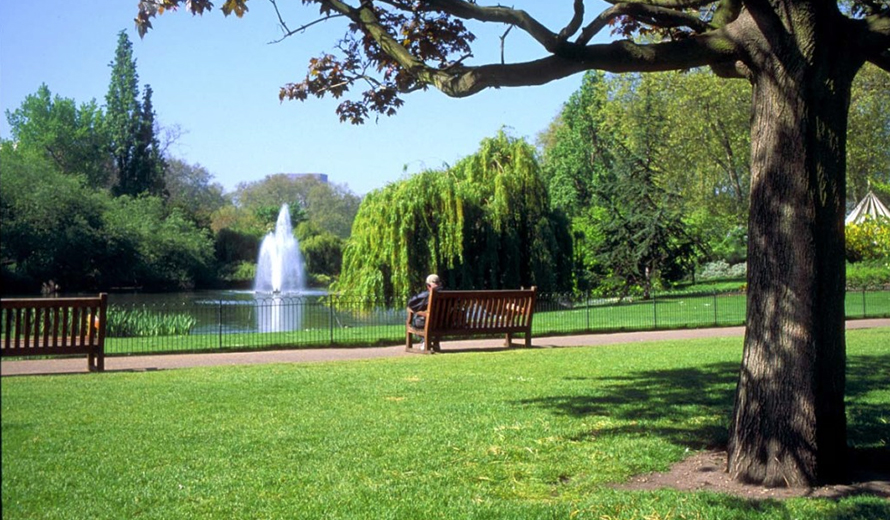 Hyde Park used to be the private deer park of King Henry VIII. Spread over an area of 360 acres, the park has been open to the public since 1635. Popular attractions include The Serpentine as well as the Diana, Princess of Wales Memorial Fountain.

Also, a very interesting aspect of the park can be witnessed on Sunday mornings when people from all walks of life gather to give speeches at the Speakers' Corner. It makes for great street theatre, and if you fancy a rant yourself, you can share your views with the world too. 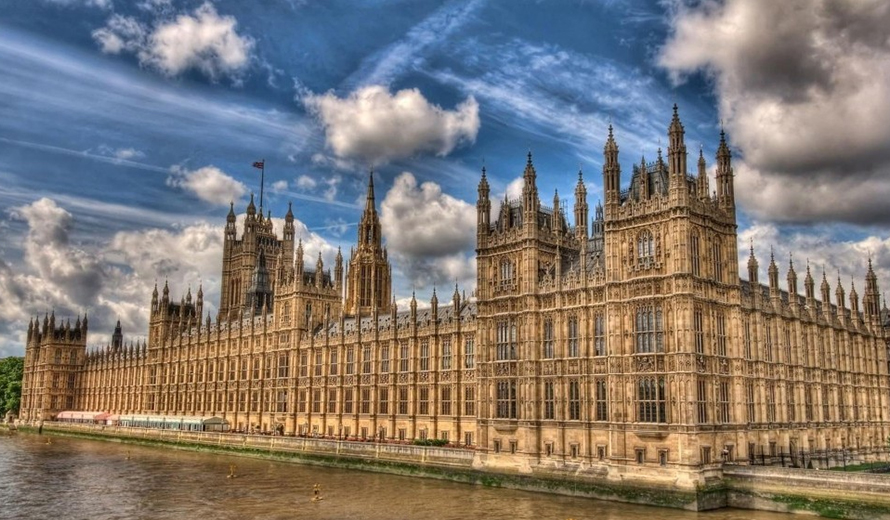 Adorned with stained glass windows and intricate stone engravings, Gothic Westminster Abbey is a UNESCO World Heritage Site. Every British monarch since 1066 has been crowned here, while it has hosted sixteen royal weddings, including that of Prince William and Kate Middleton in 2011. 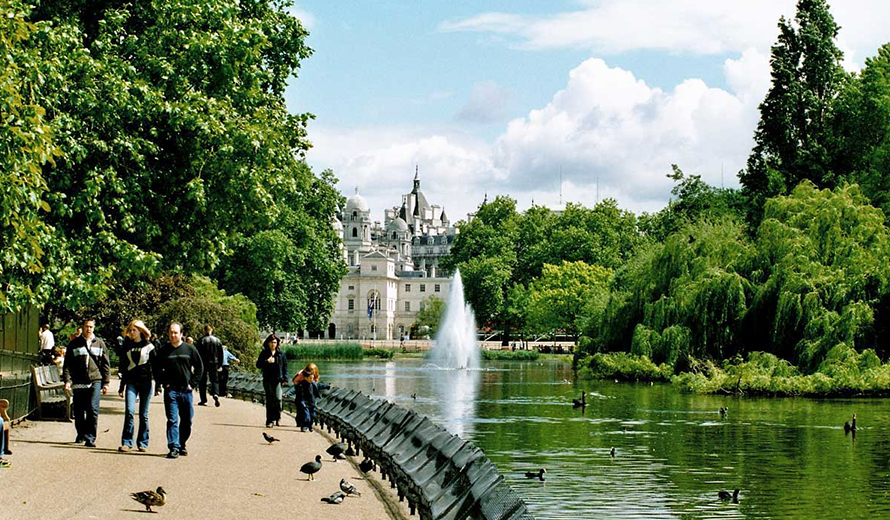 St James's Park sits beside Buckingham Palace. Once a Tudor hunting ground, it has also been a royal zoo, a reservoir, and a bowling alley.

The park houses an impressive collection of ornamental waterfowl, and pelicans, which have been park residents ever since a Russian ambassador bequeathed them to the Monarchy in 1664. Take a rest on a park bench next to the spring blossoms and you might be joined by a pelican visitor – it is a curious habit of these sociable creatures.

Hundreds of thousands of visitors from around the globe throng to these iconic locations every year. Many sites have missed out on this list. Honourable mentions go to Kew Palace (and Royal Botanic Gardens), The Queen’s Chapel, Wimbledon Lawn Tennis Museum, Wembley Stadium, and the Tower Bridge Exhibition.

If you have been meaning to plan a trip to these popular locations in and around London, now is as good a time as any to get going. Pack your bags and embark on an adventure of a lifetime.