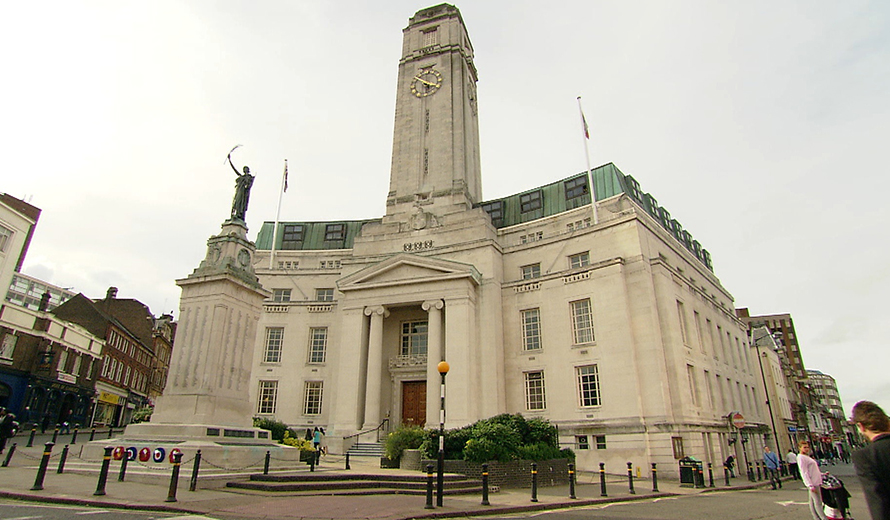 Luton Town Hall is a building located in the midst of Manchester Street and George Street in Luton. It has a history of affiliation that reminds us how it had survived the post-world war time.

The creation year of the current town hall is 1936 as there was a different sort of hall that existed at the same spot as the current one today. 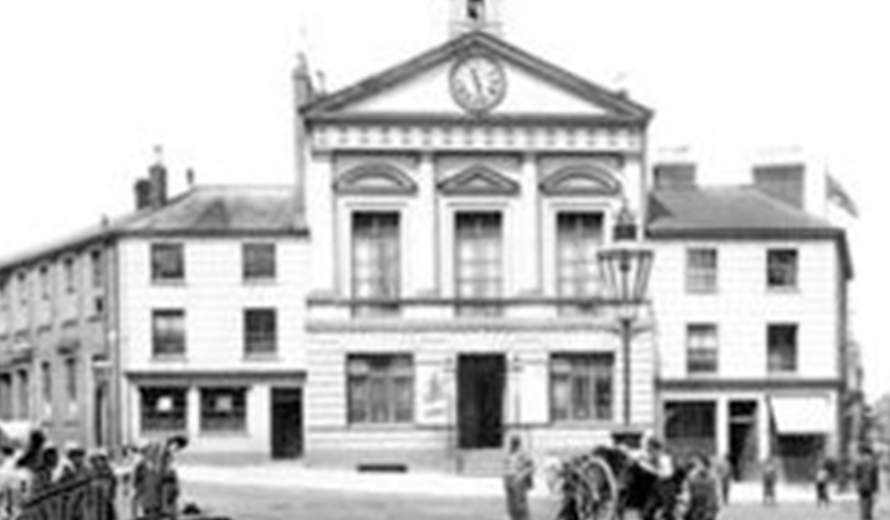 The first town hall was erected in 1846 by the famous Luton architects of that time John Williams and Sons. They specifically used the classical Dorian Columns design for the hall to display its precise value to the locals of Luton. The overall cost of first town hall’s construction was approximately £2,200 (without total land cost).

Luton Town hall first served the purpose of a meeting place for government officials and later for entertainment purposes in 1874. There was a clock at top-front of the hall that was added in 1856 to remember the Crimean War. As the time passed on, Luton modified or converted most of its old buildings for civil and administration offices. There was a heated discussion for replacing the Town Hall but before that could happen, World War I broke out and everything was put on hold. 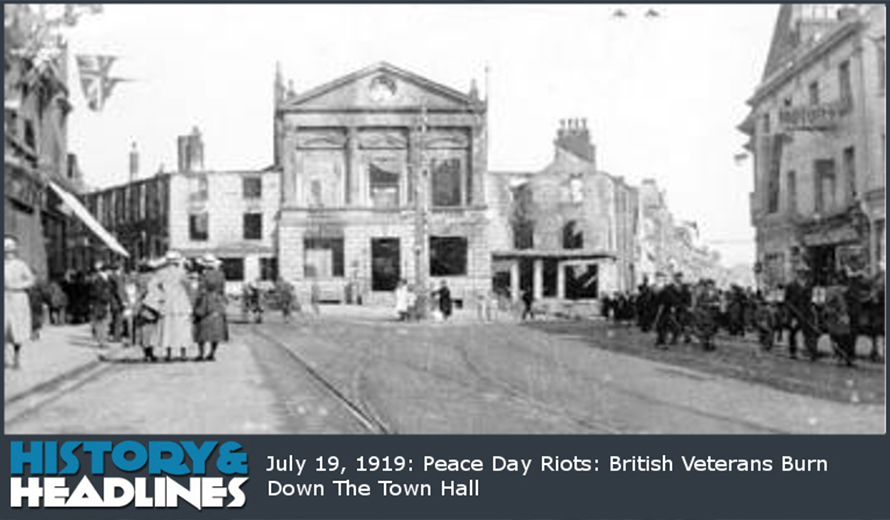 Luton Council announced extravagant celebration after the WWI. But at the same time, few angry ex-servicemen were quite unhappy about unemployment and other issues. On Peace Day, July 19 th, 1919, these angry fellows finally took out their anger when the members of Luton Council started to read the King’s declaration to which of the attendees disapproved. A huge crowd stormed the police line and forcefully entered the Luton Town hall and burned it down. Unfortunately, it continued until midnight when the authorities finally recovered the situation. Due to severe damage from fire, Luton Town Hall was later demolished entirely it's remaining for a rebuild.

Luton's status was modified as ‘Borough’ in 1876 followed by the establishment of the Luton Chamber of Commerce in 1877. The famous "Hatters" Luton Town Football Club came into being in 1885. 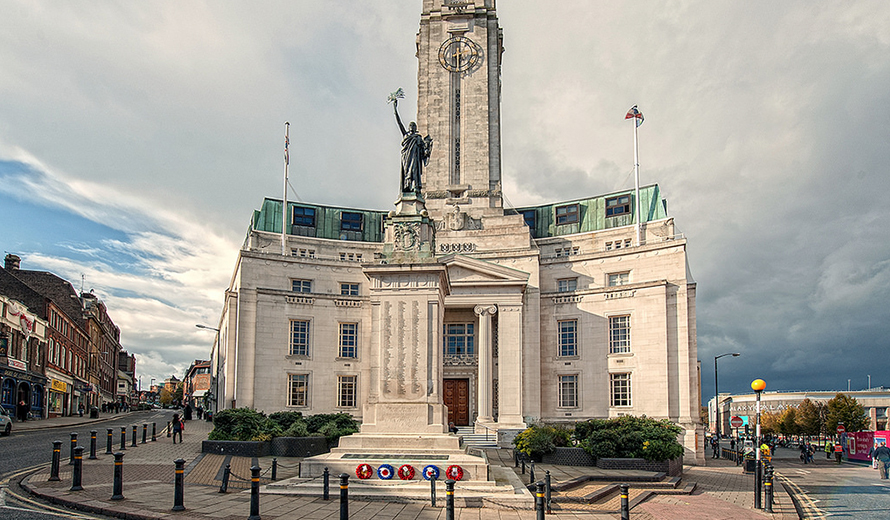 After the fire and demolishment, it took six years for the construction of new town hall. It was finally opened on October 28 in 1936 by H.R.H the Duke of Kent.

The town building is described as neoclassical because it had both modern and classical constructional styles embed in it. The height of the clock tower was enlarged so that it could be noticed as a clock tower from a prominent distance. Also, the clock tower served as camouflage in the world war II. Luton Town Hall is a Grade II building that is why it was heavily protected during WWII and other riots in Luton.