Getting to and from Oxford University

1ST Airport Taxis is honoured to serve the locals of Oxford with the finest and most remarkable taxi services in the UK. We provide punctual taxis to and from Oxford to anywhere in Luton, London, and Bedfordshire at astonishingly low prices.

Our top-notch taxi amenities include Oxford Airport Taxis, casual taxis in Oxford and private car hire for events. We have an extensive variety of latest cars, all fitted with GPS and flight monitoring systems just so that everyone could travel without worrying about delay or cost. Also, 1ST Airport Taxis is 150% cheaper than taxis on Taxi Rank so avoid booking a taxi from it.

How can I get to Oxford University?

You can get to Oxford University from Luton by travelling in taxis (1ST Airport Taxis), buses, coaches, and trains. 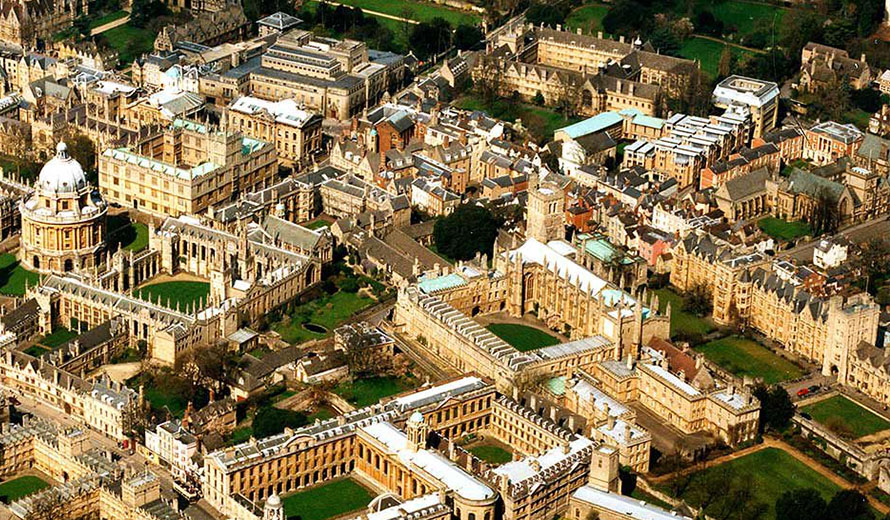 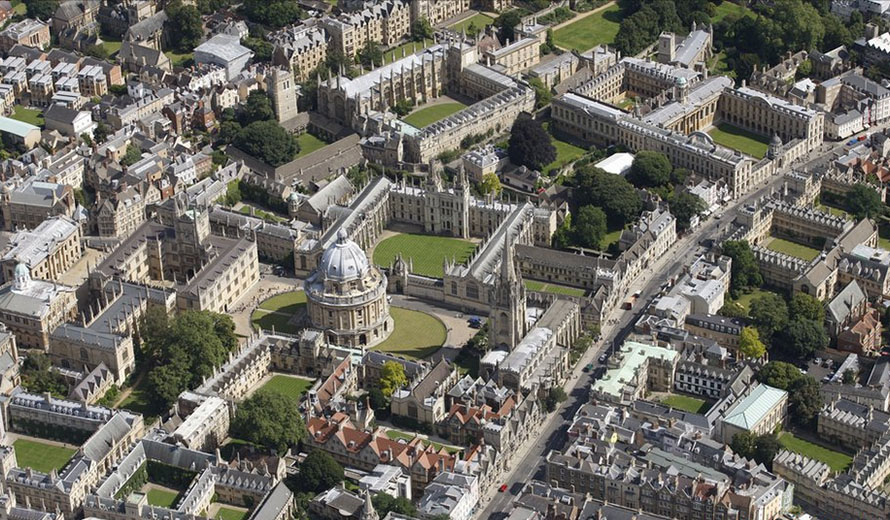 Residing in the South-East region of UK, Oxford is a historic county town and a flourishing city of Oxfordshire. It has been rated amongst the top culturally assorted and fastest growing areas of the United Kingdom. Following are the nearest towns and villages to Oxford:

Below you may find pricing estimation of a taxi to Oxford University from Luton Airport:

How much will a taxi cost from Luton to Oxford

Below you may find pricing estimation of a taxi to Oxford from Luton:

The University of Oxford one of the best and remarkable educational institute in the world with renowned graduate and post-graduate programmes. Oxford University is also enlisted as the ‘World’s 2nd oldest university in continuous operation’.

No one knows the institutional history of the University of Oxford but historians suggest that the Oxford University was present during the Anglo-Saxon time in the form of hut-education-shelter. Today, Oxford University stands in the ‘World’s top 10 universities of all times’ list. 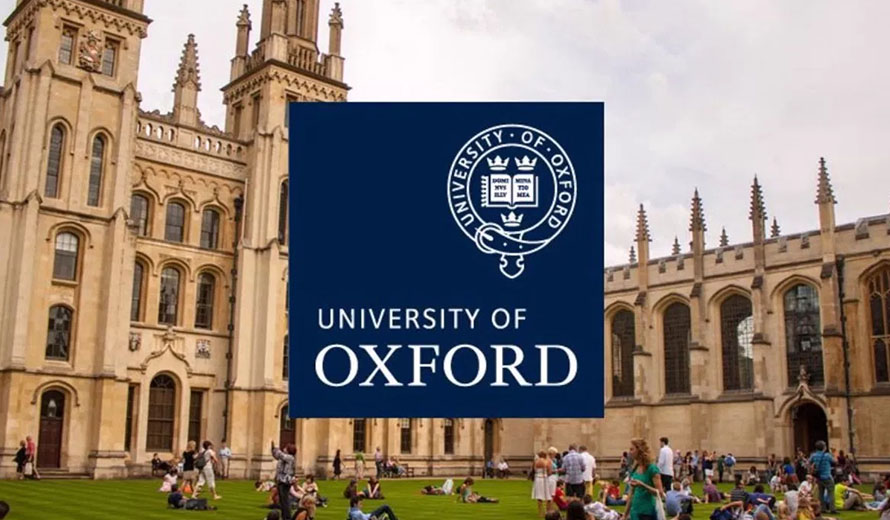 If you’re travelling to Oxford University from London Luton Airport (LLA), use the M40 motorway that will take your 1 h 11 mins to reach the university. This motorway is fast with normal traffic. There’s another route that is A418 that passes by Stoke Mandeville, Haddenham, Thame, and Wheatley to Oxford University, this route may take 1 h 21 mins (49.6 miles).

You can also use the A421 route that is 60.1 miles (1 h 26 mins), passing by Leighton Buzzard, Buckingham, Bicester, Weston-on-the-Green, Kidlington to University of Oxford.

Oxford has its own airport that is Oxford Airport OX5 1RA, situated 6.7 miles (15 minutes) away via Woodstock Road/A44 from University of Oxford.

Use OX1 2JD as postcode to reach the University of Oxford, Oxford, UK via Satellite Navigation in vehicles. 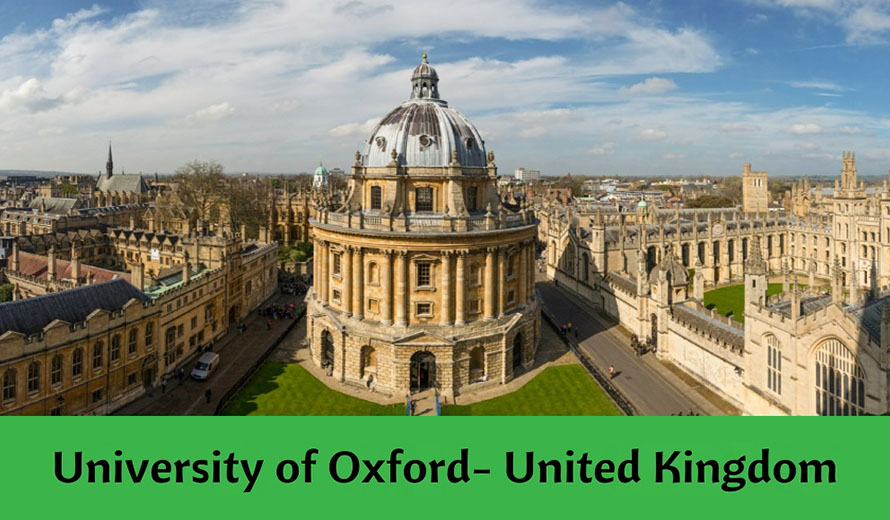 How to get to Oxford University

Being the second-oldest university in the UK, Oxford University is surrounding with profound villages and towns that mesmerize visitors with relish and scenic views. Those who wish to visit the marvellous centre of education can utilize the following public transport:

Travel to Oxford University by Train – Trains to Oxford University can be booked from Luton Train Station LU1 2LT or Luton Airport Parkway Station LU1 3JH to get-off at Oxford Train Station OX1 1HS that is a few minutes away from the university. You can also use Oxford Parkway Station OX2 8HA (5 minutes away). However, direct train services to the University of Oxford runs from London Paddington Station W2 1HQ, and London Marylebone Station NW1 6JJ.

Travel to Oxford University by Bus/Coach – Buses and Coaches to the University of Oxford run 24 hours a day if you’re travelling between London and Oxford. You can use the X90, National Express, Oxford Tube, Stagecoach, and Gloucester Green to get-off at following nearby Oxford University bus stations: High Street (Stop T3, T2) OX1 4AH, and Magdalen Street East OX1 3AG.

1ST Airport Taxis is one of the leading and most rated taxi company affiliated with Luton Borough Council having main taxi services of taxis to nearby Airports, stations, restaurants, hotels, and any place you want to be in Luton, London, Bedfordshire and surrounding areas at quite low prices. Our taxi services to and from Oxford University are designed according to Oxford City Council. We have achieved our goal to be the number one trustworthy taxi company from Luton and continue to thrive for success by facilitating the locals.

Brilliant Service, I have used them twice with my wife and we both simply loved their taxi service. Few days we booked the Airport taxi to Berkhamsted and driver was already at the arrival, he waited 15 minutes for us. I must compliment their support staff and drivers. Thanks

I really don’t understand why this company has negative reviews because they deserve none if you ask me. Went to Berkhamsted from Heathrow Airport, the car arrived on time for pickup, it was clean, the driver was very friendly and the price was pretty good.