We are in this together! Our teams at 1ST Airport taxis wish you and your families the best of health during this unforeseen pandemic. COVID-19 Precautionary Measures

Taxi from Luton Airport to Cambridge

Getting to and from Cambridge

Being the top-notch affordable taxi company, 1ST Airport Taxis is a top-rated and most used by the locals, taxi company from Luton, Bedfordshire. We provide exclusive and on-time Airport taxis to and from Cambridge to anywhere in Luton, London, Cambridge and surrounding areas at affordable prices.

We have an extensive range of new model cars, all equipped with satellite navigation, we have carefully recruited licensed and professional drivers who know inside out of Luton and London routes. Unlike 1ST Airport Taxis, other taxi firms on Taxi Rank are 150% expensive, so avoid booking taxi from Taxi Rank.

How can I get to Cambridge?

You can get to Cambridge from Luton by travelling in taxis (1ST Airport Taxis), trains, coaches, and buses. 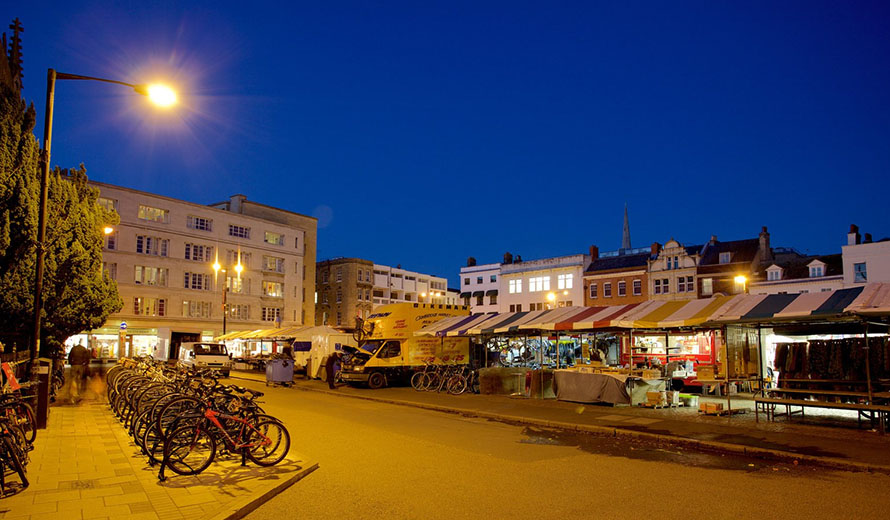 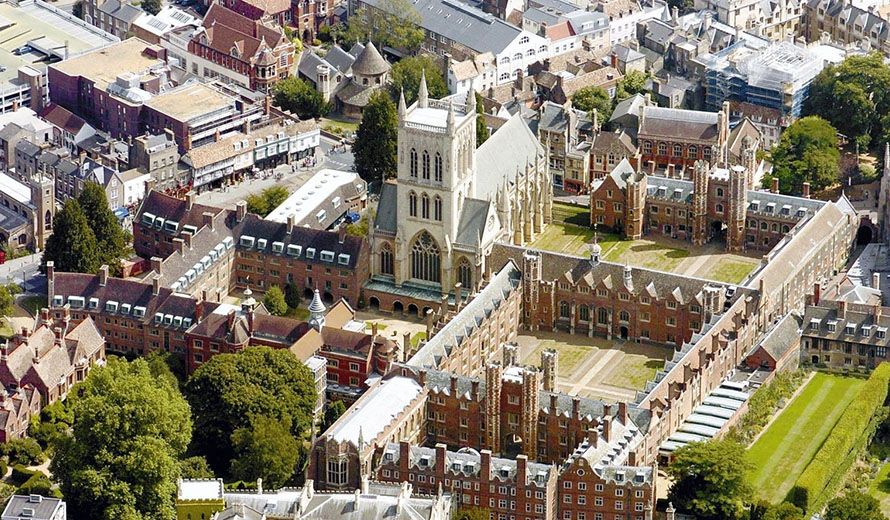 Cambridge is renowned town and a university city of Cambridgeshire, UK. It is widely recognized for having the University of Cambridge, which is enlisted in top 100 universities in the world. Nearest towns and villages to Cambridge include:

How much will a taxi cost from Luton Airport to Cambridge

Below you may find pricing estimation of a taxi to Cambridge from Luton Airport:

Taxi price for Cambridge University is same as above.

The above table is estimated pricing of taxis and are from January 2018 onwards. 1ST Airport Taxis allocates pricing based on distance travelled, time, date, and requested taxi services.

Situated 80 km (50 miles) to the north of London on River Cam, Cambridge is populated 40% with students who have come across all over the world to enhance their education level. If you’re travelling from London Luton Airport to Cambridge, use the A505 road as it is much faster with normal traffic, passing by Great Shelford, Melbourn. You can also use the A603 and M1 motorway to reach but A428, A421, and M1 are quite busy because it also goes to Milton Keynes and Bletchley. 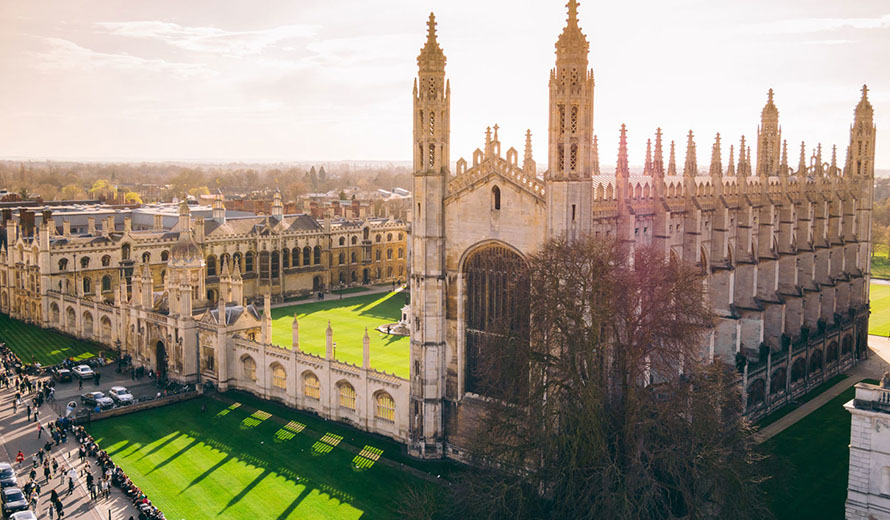 Cambridge is 31.3 miles (36 minutes) away via M11 Motorway from London Stansted Airport (STN CM24 1QW). Other closest Cambridge airports include:

How to get to Cambridge

Cambridge is a perfect place to visit if you seek historical sites and landmarks, from art galleries, museums, to Cathedrals and educational institutes, Cambridge has everything you could ever ask for. You can pay a visit to this marvellous town of Cambridgeshire by using the following public transport:

Travel to Cambridge by Bus/Coach – Use Stagecoach, National Express, easyBus and few other coach services from Luton Airport to Cambridge, there are several bus stations including few near (2 minutes) University of Cambridge.

1ST Airport Taxis is proud to highlight its licensed affiliation and trustworthiness with Cambridge City Council and Luton Borough Council.

All the cars we have are of the latest model, drivers are well-dressed, professional and licensed.

Brilliant Service, I have used them twice with my wife and we both simply loved their taxi service. Few days we booked the Airport taxi to Berkhamsted and driver was already at the arrival, he waited 15 minutes for us. I must compliment their support staff and drivers. Thanks

I really don’t understand why this company has negative reviews because they deserve none if you ask me. Went to Berkhamsted from Heathrow Airport, the car arrived on time for pickup, it was clean, the driver was very friendly and the price was pretty good.