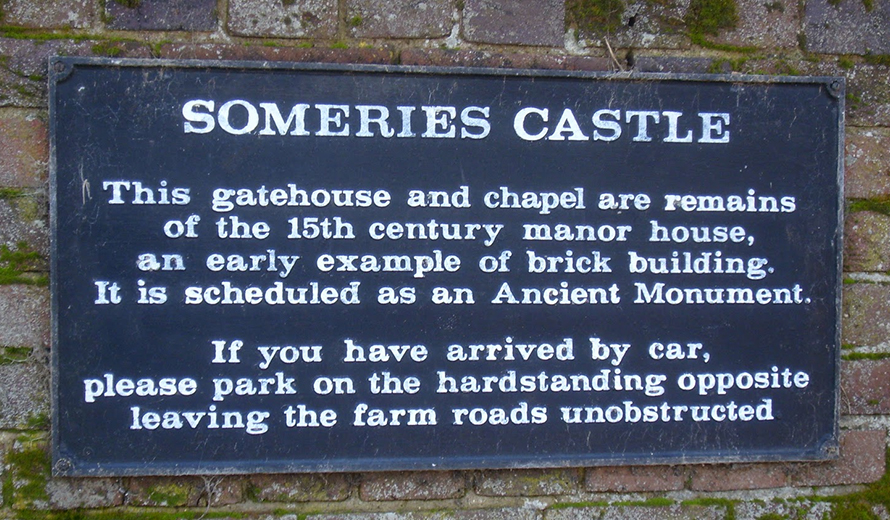 Someries Castle is one the ‘Scheduled Ancient Monument’ of the UK, situated in the parish of Hyde near Luton, Bedfordshire. It is one of the oldest sites in history that leads its admirers back to the 15 th century.

England has a unique and splendid history of castles; there are hundreds of castles, each said to have ancient roots to classical civilisations.

Someries Castle was built by Sir John Wenlock in the 15 th century. Little do locals of Bedfordshire remember that, before it was called a castle, it was famously known as a fortified manor house of Wenlock. However, the exterior outlook of the manor house seemed more like a castle than a typical residential house. Sir Wenlock bought the property in 1430 to only use it for a living; he made several changes to the house making it a mansion.

Someries Castle has also been listed amongst the ‘First Brick Buildings in the UK’. Sadly, Wenlock was unable to complete the construction he started but still had given an elegant look enough for others to continue from where he had left. The development was maintained in the 18 th century (1742) by first demolishing some portion of the castle. However, visitors can still witness the brickwork remains in the gatehouse of Someries Castle along with a lodge and the chapel. 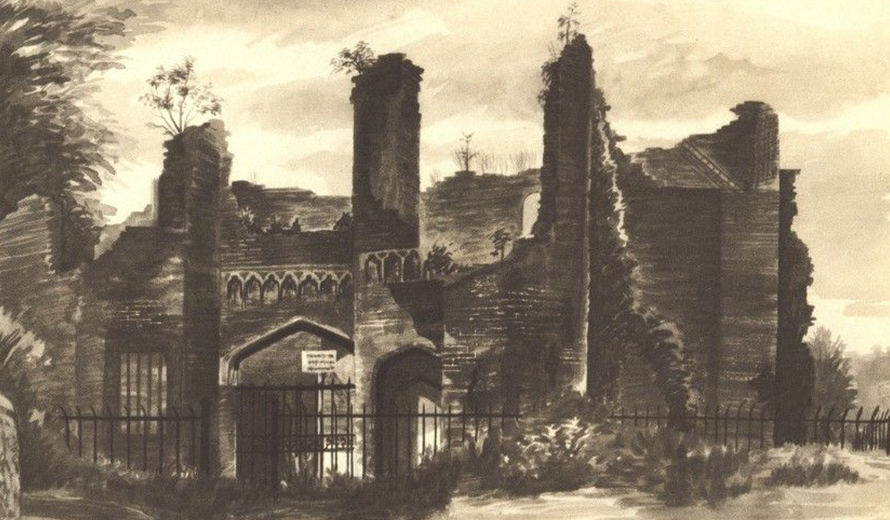 Historians write that the name origin of the Someries Castle is linked to William de Someries or Somerys, who had known as one of the residents of the fortified manor house. According to history books, William housed the manor somewhere in the midst of the 13 th century.

By that time, it only had a gatehouse, chapel and the magnate’s residence was built after when Wenlock bought the Someries estate in the 15 th century.

The Ghost of John Wenlock 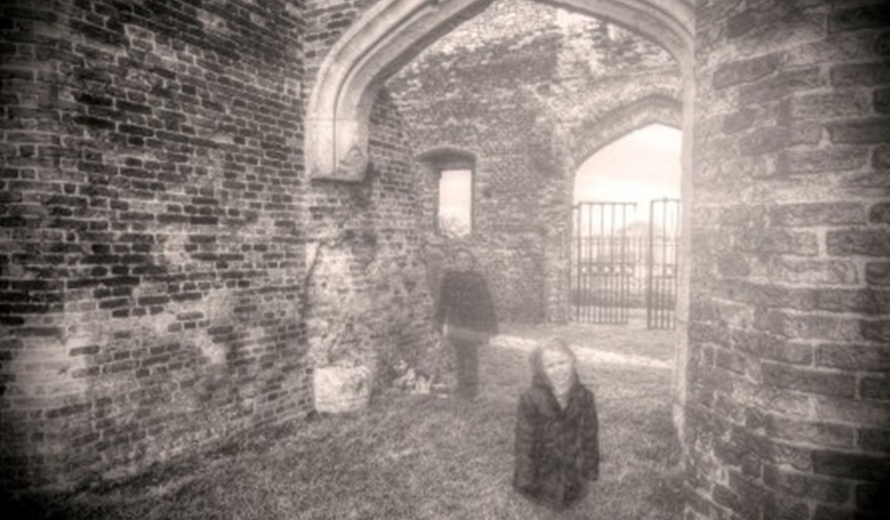 Locals of Bedfordshire, specifically from Luton believe that the Someries Castle is haunted by the ghost of Sir John Wenlock. Some historians strongly suggest that the spirit may have been linked to the incident about the incomplete construction of the manor that Wenlock was unable to do so.

Visitors have often heard strange noises coming from the Gatehouse and Chapel, but that does not link to the fact that it's Wenlock ghost. Furthermore, Someries Castle remains one the haunted places, but there still needs an investigation to be carried. Despite this spooky fact, thousands of people across the UK come to visit this ancient marvel of the 15 th century without fear. 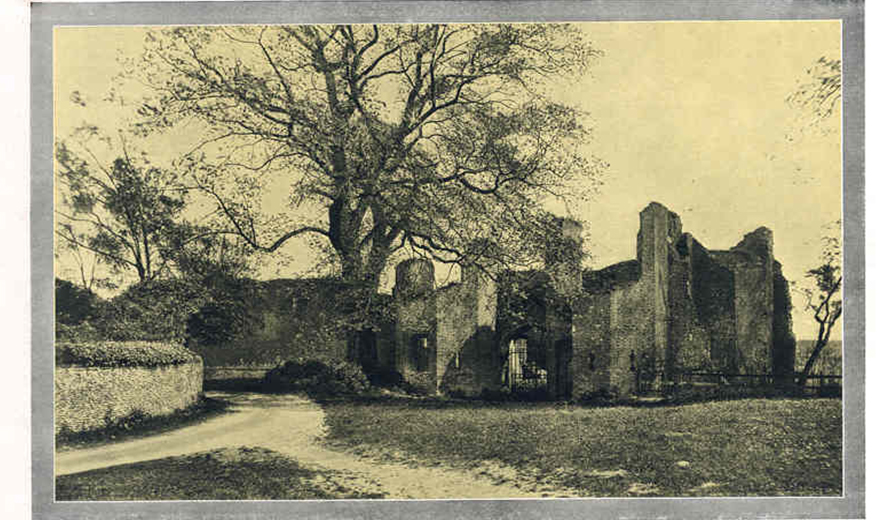 Someries Castle is located near Luton, adjacent to the parish of Hyde, Bedfordshire. People can visit the castle in daytime to experience the 15 th-century greatness of the manor. Someries Castle is easily accessible by roads on buses and taxis.