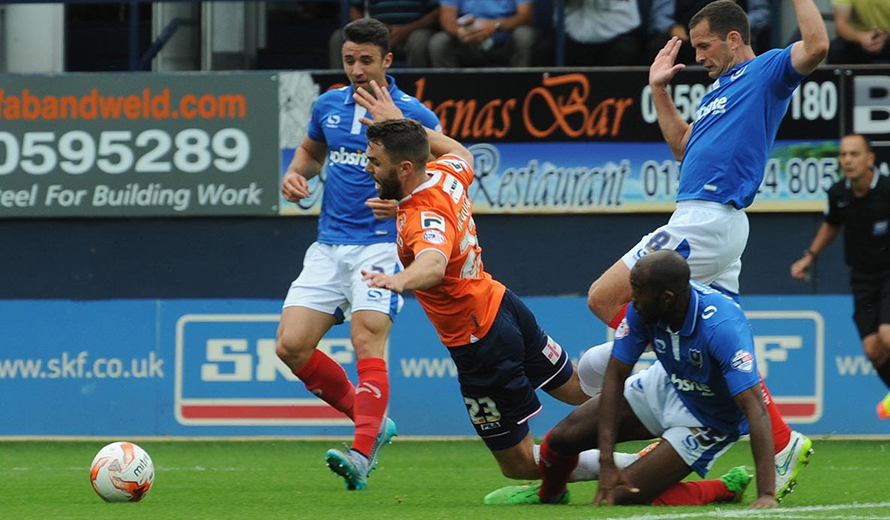 Did you know that Luton Town FC won their first major trophy title in 1988?

Founded in 1885 – Luton Town Football Club was a combined result of two teams: Luton Town Wanderers and Luton Town Excelsior. It had played a number of friendly matches followed by annual participation in English Cup. Until in 1890, it began to develop professionalism by paying few specific players.

Here’s the list of top 5 facts about Luton Town FC that will probably surprise you for obvious reasons. 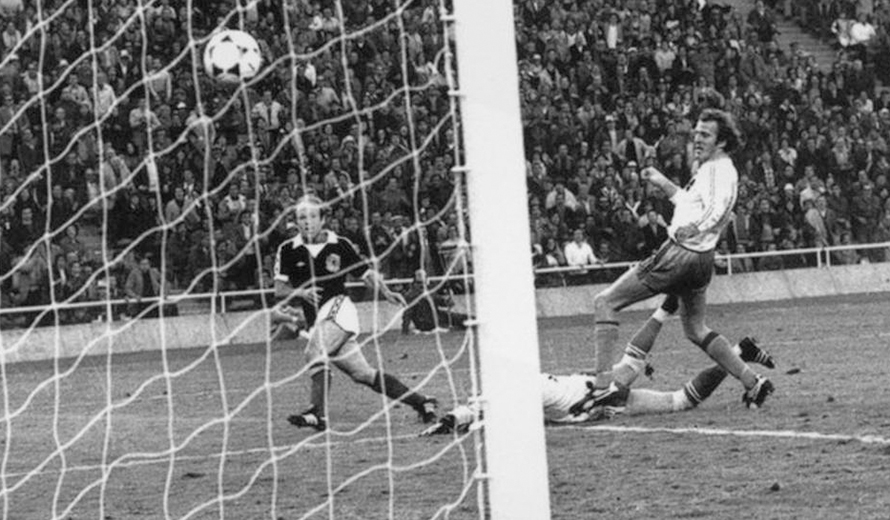 Nicknamed as 'the Hatters' – Luton Town FC became the founding member of the Southern League by accepting an invitation for them in 1894. The club has undergone several ups and downs, including relegation and trade matches to get out of the lowest tier before the first World War.

However, there was an exponential increase in Luton which provided Luton FC to host an auction to bid players for recruitment. One of the auctioned players was Joe Payne. In 1936, Luton Town FC finished 2nd in a league in which Payne scored 10 goals in a match against Bristol Rovers (12-0 final score). 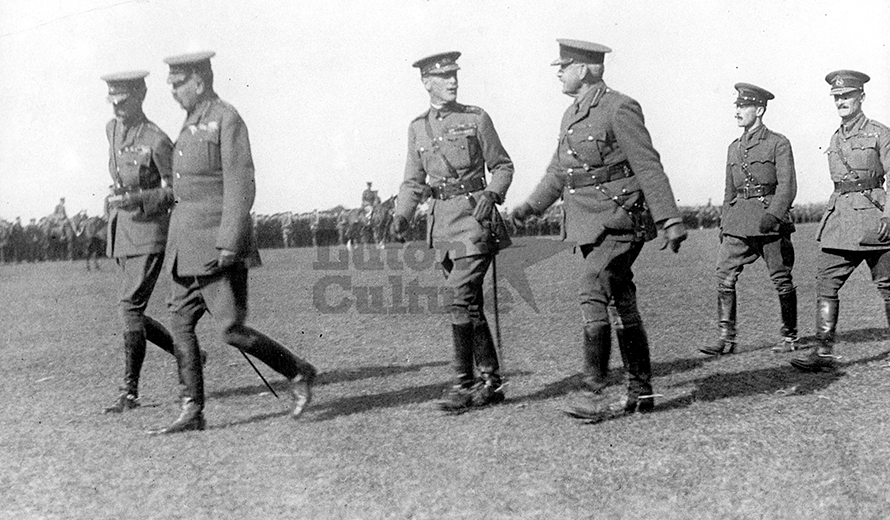 The club began its flourishing career after a historic 12-0 win in 1936 which also helped them to gain a prominent position in the next season of Division Two League. Later in 1939, it again manages to win a series of games with good results.

They were on the top of points charts and proudly looking forward to the title until all of a sudden, the war broke out and the league was postponed for an indefinite time. Up to this day, no one really knows the struggle they had put forth to the top in that time. 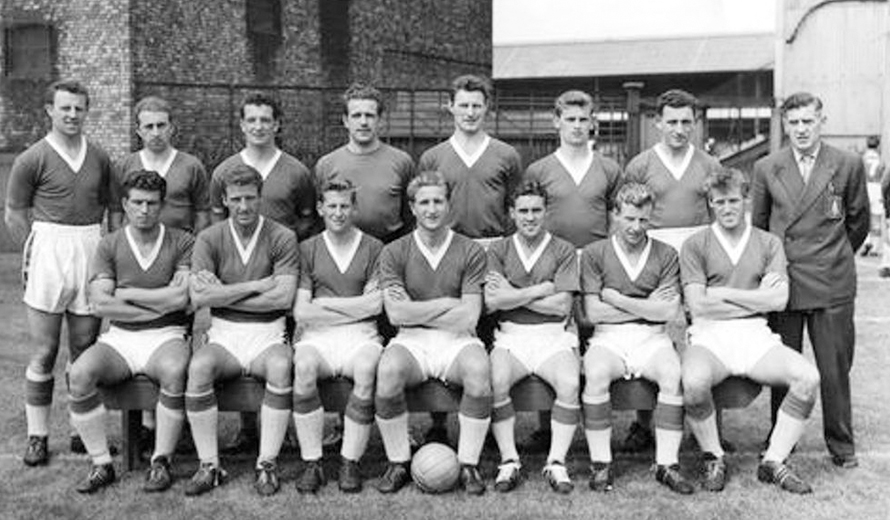 Despite several performance based promotions, the club succeeded to be in the top 10 for quite a while until in 1958/9 things started to fall off the ground. At the same time, Manager Dally Duncan left the club in October right before the Cup which panicked and demotivated the entire club. However, the management hurriedly hired Syd Owen – a retired captain, to hold the managerial spot but he couldn’t embark the club on a prosperous ship.

Luton Town FC faced terrible losses in the 1959/60 season followed by finishing at the bottom. After many years the club has undergone relegation. Syd Owen was released from his duties later that year.

This decline continued until 1966. 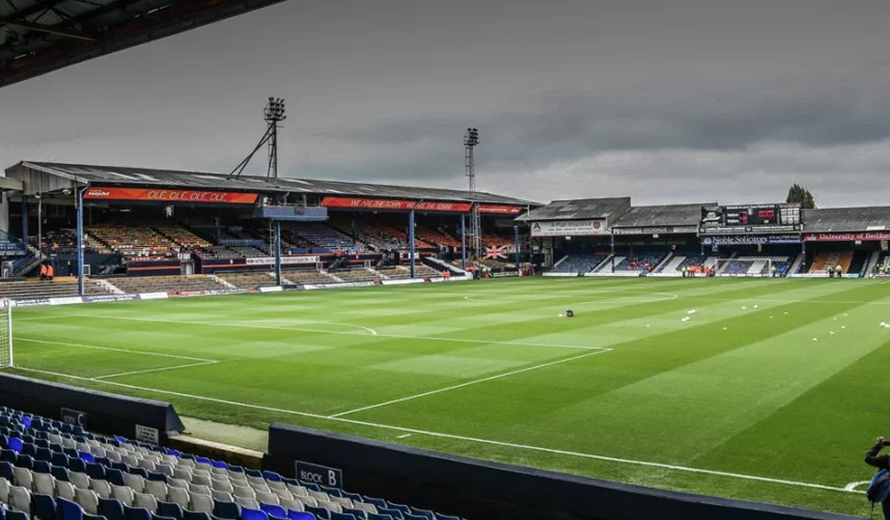 Hatters really struggled their way up to the top amid the 60s and 70s. But the joy and enthusiasm could not last long enough for victorious celebration. In March 1970, famous car insurance company Vehicle and General collapsed leaving everyone around car-less and pretty much hopeless.

This greatly affected the sponsors of the club as there was no one to the audience any match at Kenilworth Road Stadium. Eventually, Luton Town Fc was compelled to sell its players to stabilize the economy (Macdonald sold to Newcastle in £180,000). 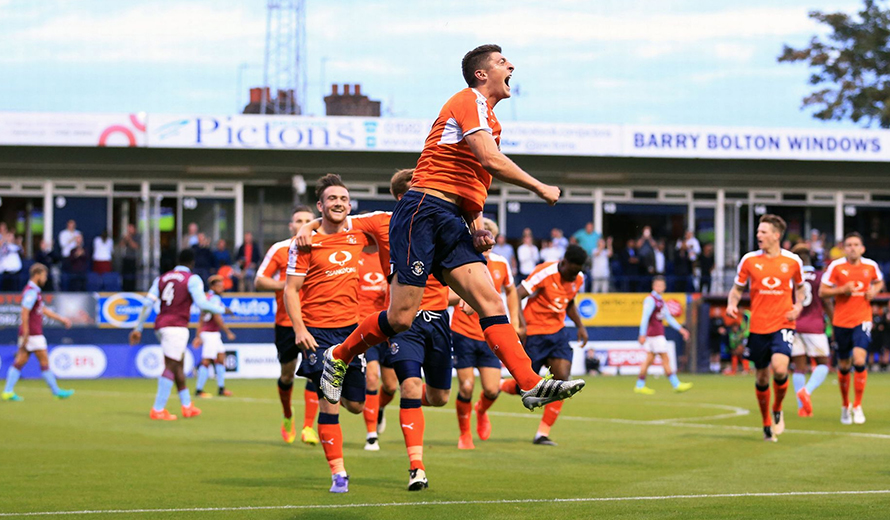 With new managers and administrators, Luton Town FC won their first six games with good results in 2004/5 season. These wins motivated and elevated the morale of the players so high that they turned their backs to failures and won the title in that season.

The club was also the champions of 2005/6 league. This year was also the last one to face slight relegations due to financial instability as the Club was stormed with popularity with fewer resources.

From 2007 to date, Luton Town FC has won several titles.