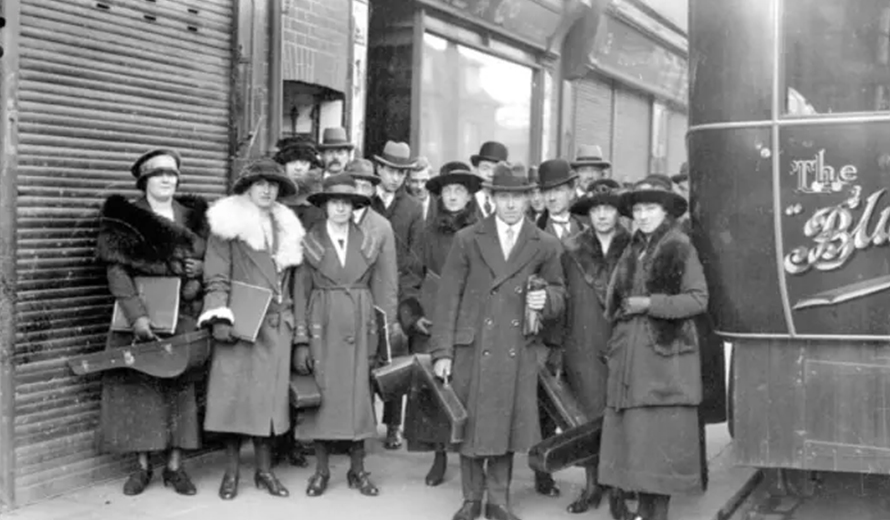 Luton Music Club was founded in the last year of Second world war (1945). At first, a music club was inaugurated for entertainment purposes by Entertainments National Service Association (ENSA) who formally opened a venue for music in 1945 in Luton. ENSA’s music club served its purpose for one year until its closure on March 31 st, 1946.

The purpose of music clubs was to cheer the locals from inducing post-traumatic stress syndrome (PTSD) from World War II. People finally began to get over the horrifying wartime, and when this club was closed, the management held a meeting and decided to reopen the club and base it on self-reliance, the new club was entirely on Self-Support. 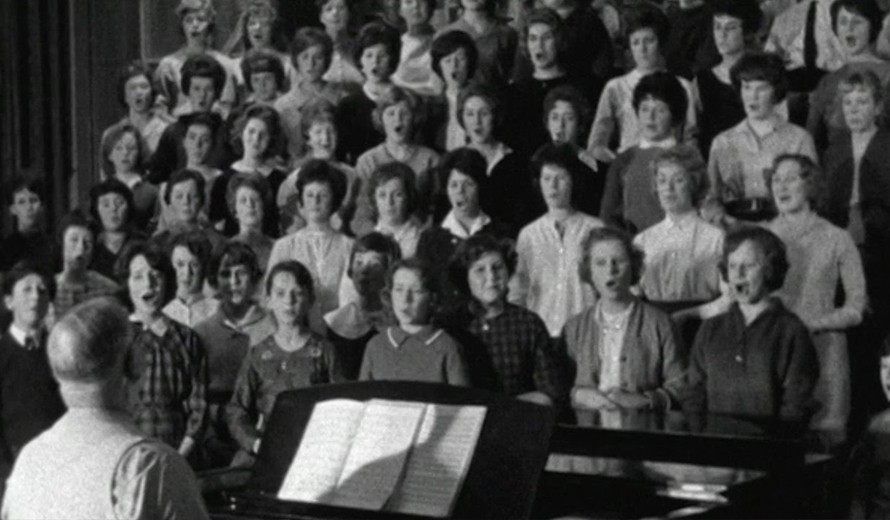 The foundation of Luton Music Club was laid on three main objective entities: Use to Club only for “Exercise, Study, and Enjoyment of good music”.

The newly-formed club also had the responsibility to promote music through the provision of lectures, musical enterprises, concerts, and recitals. These rules and objectives remain the same today. 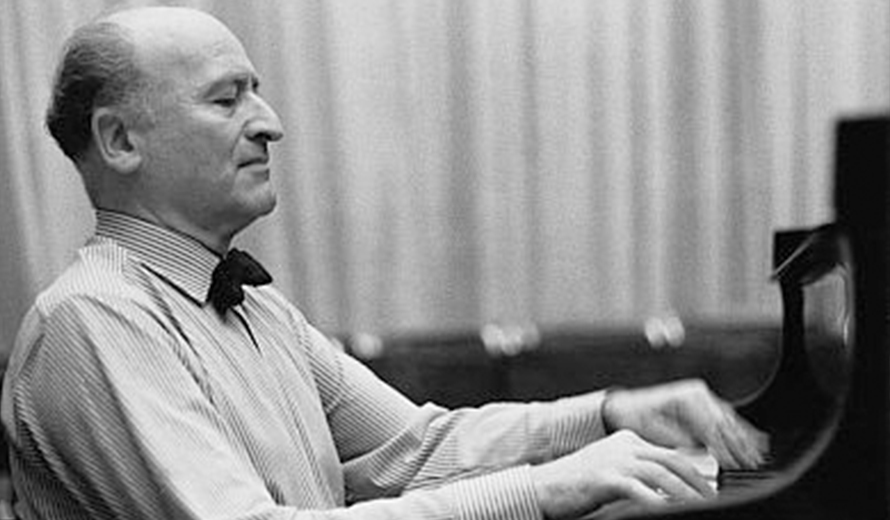 From its beginning in 1946, Luton Music Club has hosted hundreds of events featuring famous musicians and celebrities from around the world. Below is a quick glance over some of the notable personalities who have been to Luton Music Club in each decade: 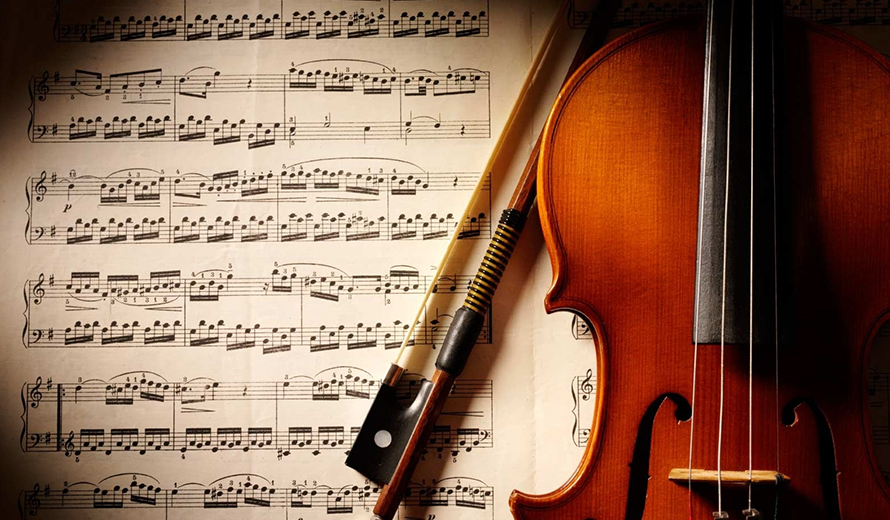 Luton Music Club has successfully served its purpose of being the most prestigious music club in the club from 1946 to date.

Today, it has become one of the most prominent club in the UK for flawless music performances, famous composers and their concerts, and intriguing country music which most of us have forgotten. Be sure to visit the marvellous music club to enjoy best music of all times.