Smoking at Major Airports in the UK 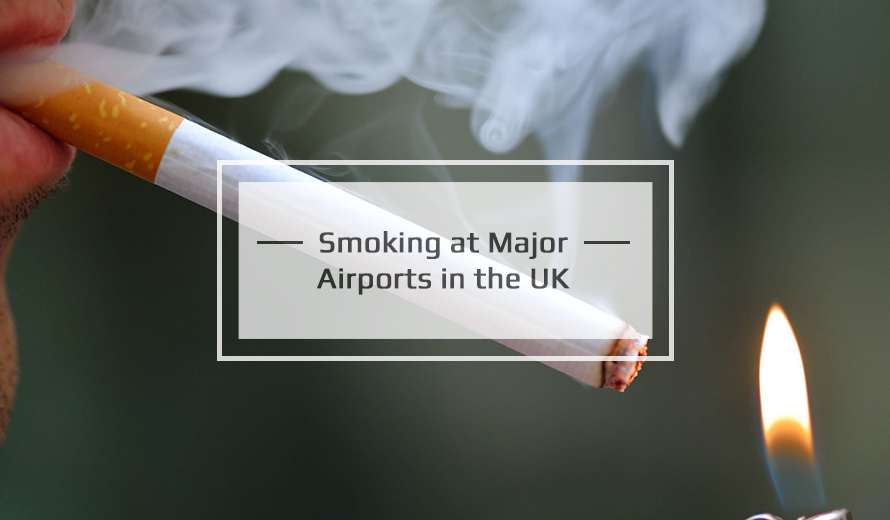 There’s one question that has been asked numerous time that is ‘can I smoke cigarettes, e-cigarettes and vape?’ at every major airport in the UK. Surprisingly, the answer to this question may differ from airport to airport as some allow smoking while others have some stringent regulations.

Before we begin to highlight the smoking zones at the airports, there are two types of smoking: smoking at designated areas and smoking 'after-security'.

Almost every airport in the UK has designated areas for smoking, situated near parking or outside the terminals but the after-security smoking is the type which allows or forbids the passengers to smoke after clearance from security check-point. Interestingly, most airports have allowed the smoking after-security while the rest stick to the hazards it causes to the human body and a threat to life. 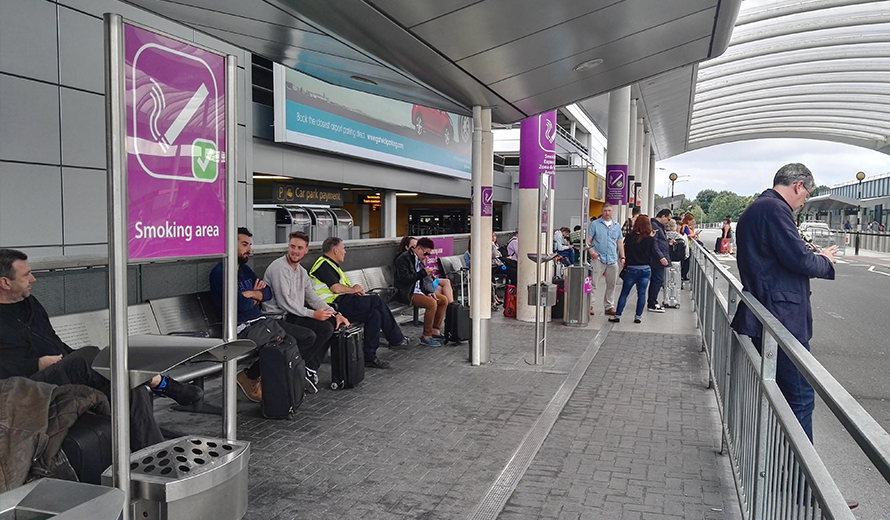 There are designated areas outside the terminal and near the parking building where interested smokers can smoke cigarettes, e-cigarettes, and vapes.

However, once you’ve passed the security, there’s no way you can smoke afterwards. Therefore, it’s better to smoke before going through the security check at Gatwick Airport. 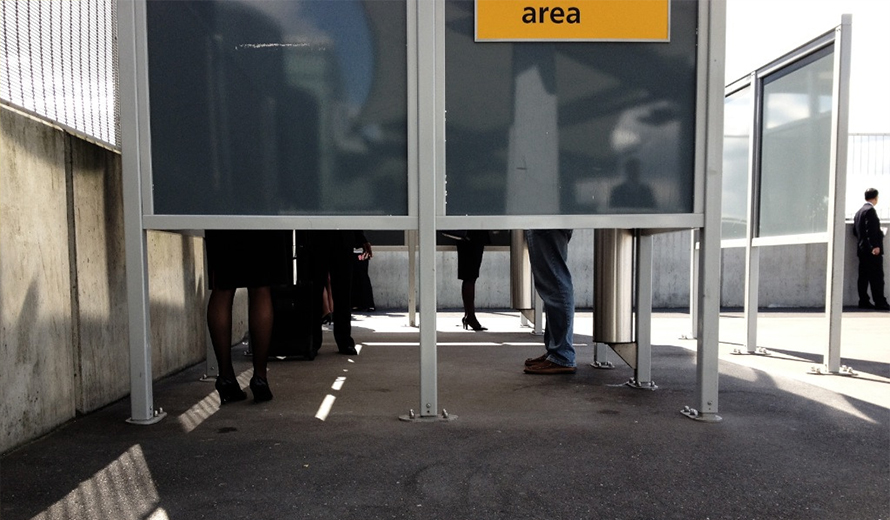 There are signs and boards for the smoking area at Heathrow airport where most visitors come to smoke e-cigarettes, but other than this, smoking is not allowed at Heathrow Airport.

However, once you’ve passed the security, there’s no way you can smoke afterwards. So, be careful about smoking as a violation of smoking regulations at Heathrow Airport is a serious offence. 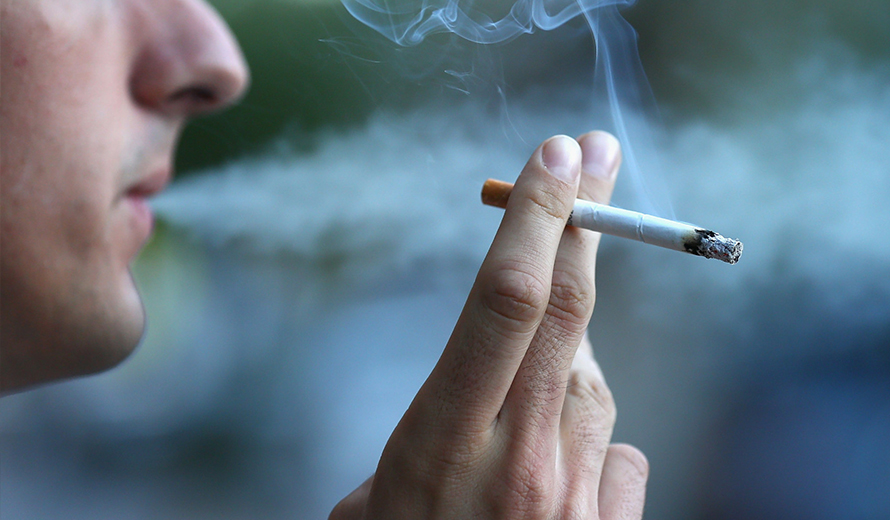 The rules of smoking are quite the same for Luton Airport, and you cannot smoke after the security clearance. However, the use of nicotine blast or nicotine without tobacco, nicotine gums or nicotine patches is allowed with a limited quantity.

There’s a smoking area right outside the terminal but other than this, you are not allowed to smoke at Luton Airport. 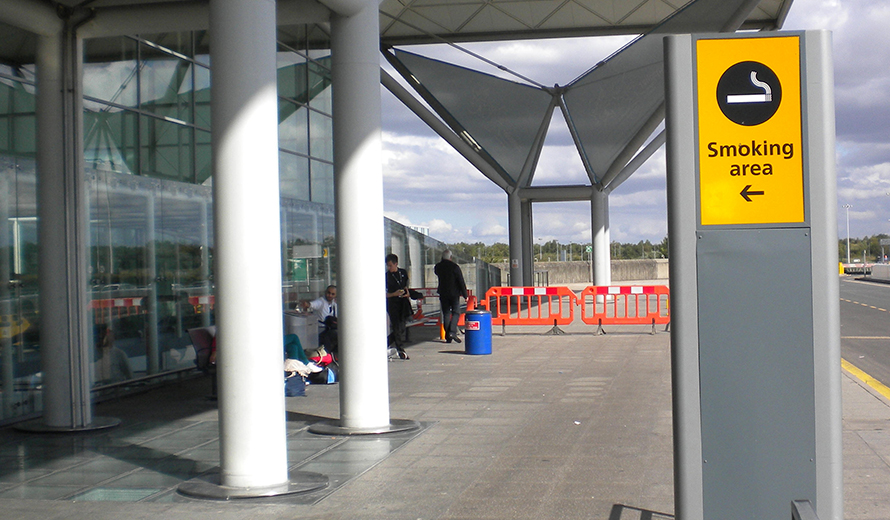 Furthermore, Stansted Airport does not allow e-cigarettes or vapes so, even the possession of such products can result in a serious cost.

There are no benefits of smoking, and the purpose of such enlightenment above about smoking is to create awareness for people at airports in the UK.

We, 1ST Airport Taxis, do not support smoking as it is injurious to health and causes lung cancer followed by severe damage to the body.