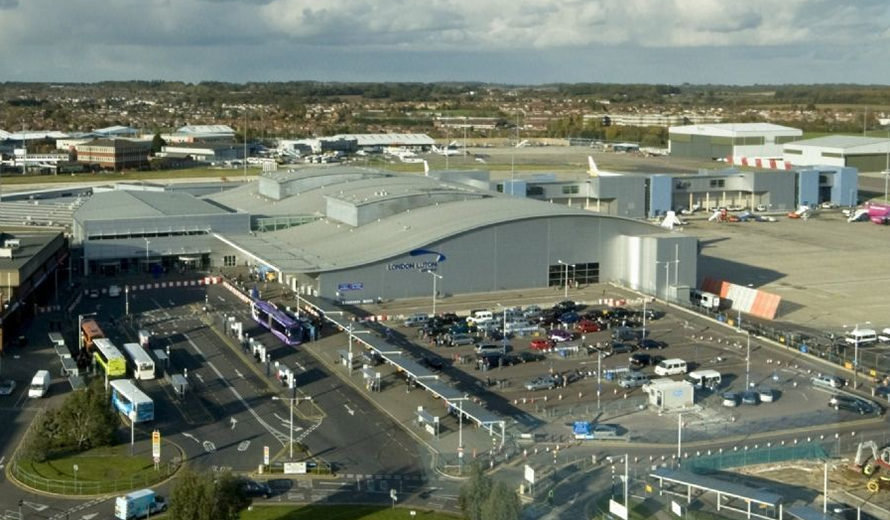 London Luton Airport is one of the finest and flourishing airports in the UK. It has everything a passenger or traveller could desire to have while arriving or going off-station. Luton Airport is astonishingly UK’s fifth busiest airport in terms of aircraft movements (number of planes take-off and arrive) and a gigantic number of passengers who travel from the veteran airport.

From shopping to food courts and excellent relaxing waiting rooms, Luton Airport has indeed proven its worth of being the exemplary airport in the UK. 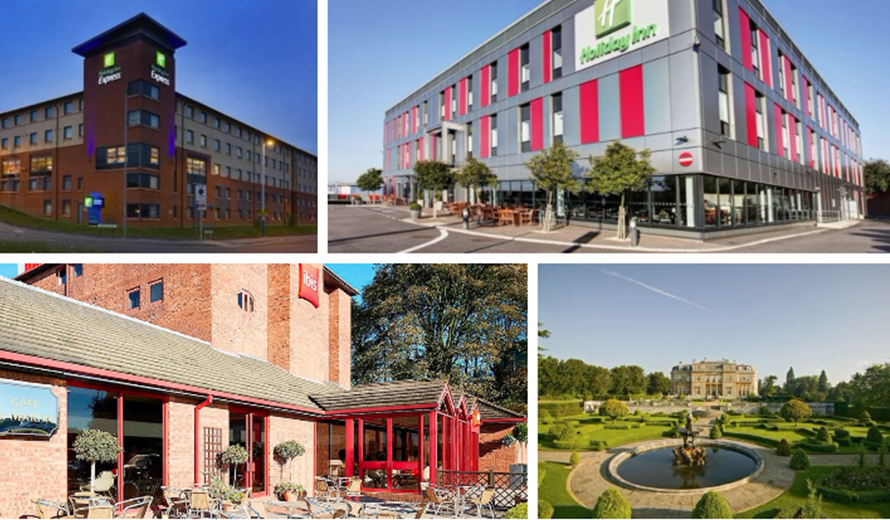 The prices are affordable, the services are great, and if your flight is delayed or you’re looking to lay down for a while to relax, these aforementioned hotels should come into your mind first. 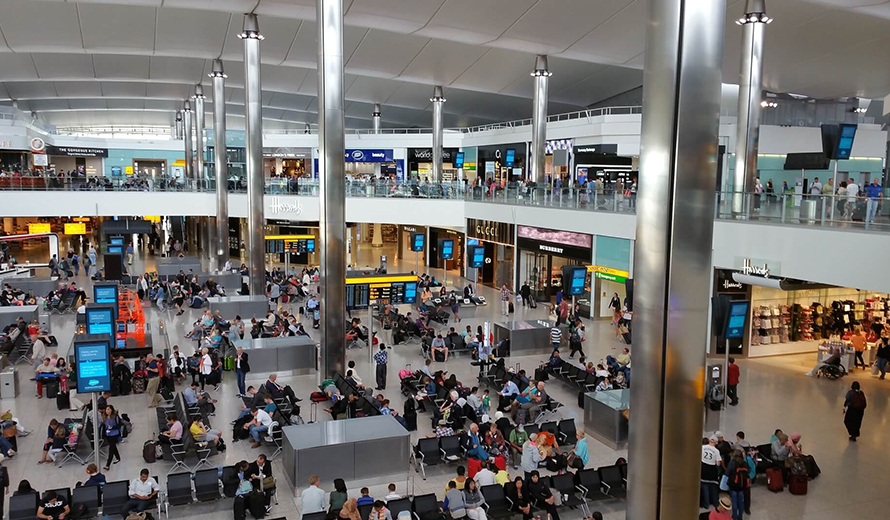 According to recently published news, Luton Airport has broken its own record of facilitating passenger that exceeded 15.7 million alone in 2017, that’s 8.6% increase in the number from 2016. Nick Barton, CEO of Luton Airport, said that they are not honoured surprised but feel proud and honour to beat their own record.

Despite what critics say about the airport, Luton Airport as indeed proved that none were true and worth time. 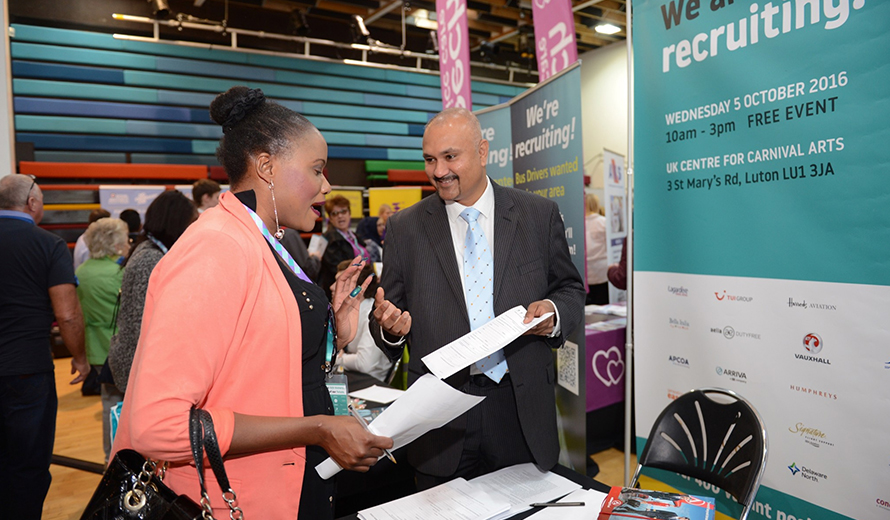 Every year Luton Airport holds Jobs Fair to provide excellent employment opportunities. Thousands of people apply monthly to work with devotion for the airport. Luton Airport is also recognised as one of the best employers amongst the UK airport’s list.

People who wish to become part of the Luton Airport, can drop down their CVs and resumes anytime at their Luton Airport’s official website. 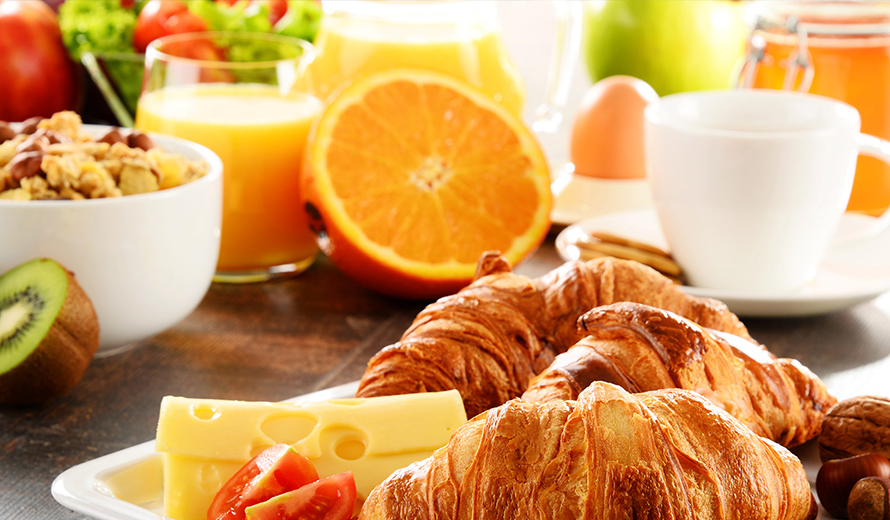 Remember, it’s always beneficial to the reach airport in-time rather than on-time because then you’d have plenty of time to security clearance and wander around Luton Airport to enjoy excellent food and shopping.

Luton Airport Duty-Free Shops and other branded shops offer a variety of excellent clothing and routine items that not only passengers but attract hundreds of locals of every day.