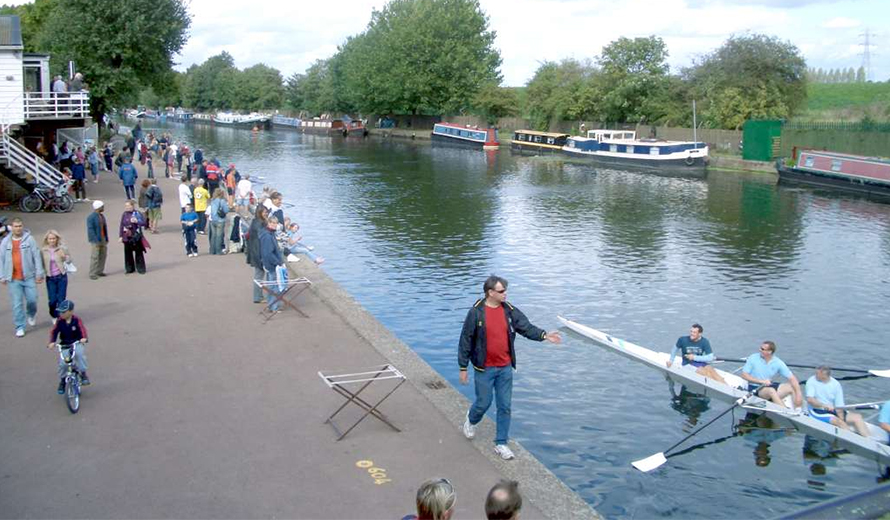 River Lea is one of the oldest river and waterway located on the outskirts of Luton. The flow of the rivers goes all the way from Marsh Farm, Leagrave, passing Luton’s Chiltern Hills directly to the south-east region. Further, it joins the River Thames located in the south-east of London.

River Lea has a geographic and historical value amongst the locals of Luton as it leads the admirers to the early era of Anglo-Saxon from where the etymology of Luton begins to spread across Bedfordshire. 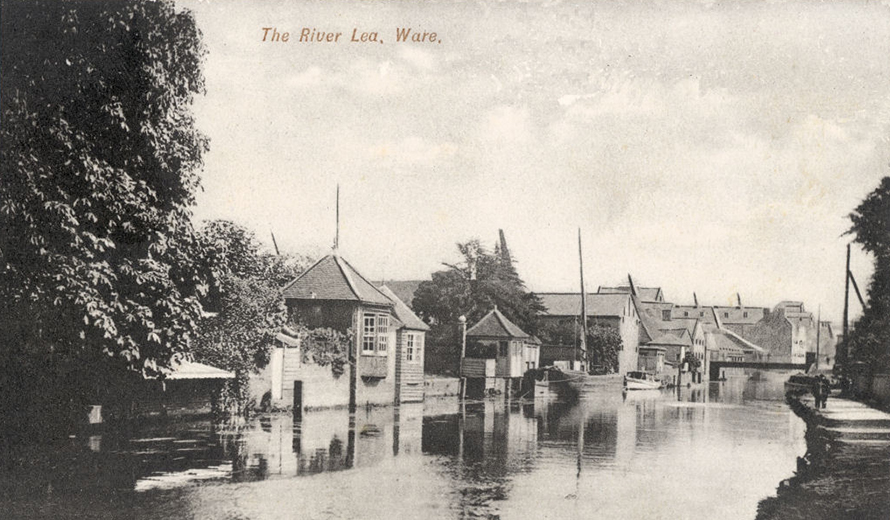 According to Historians, River Lea was present during the bronze age. However, most of the history experts have recorded the 9 th century as the first time its name appeared to everyone.

Some say that River Lea came into being during the Anglo-Saxon era along with its name origin because it has been reported through various sources that Anglo-Saxons made several changes to the name of Luton, which was led by River Lea in 880, it was called Lig(e)an and further Lygan. 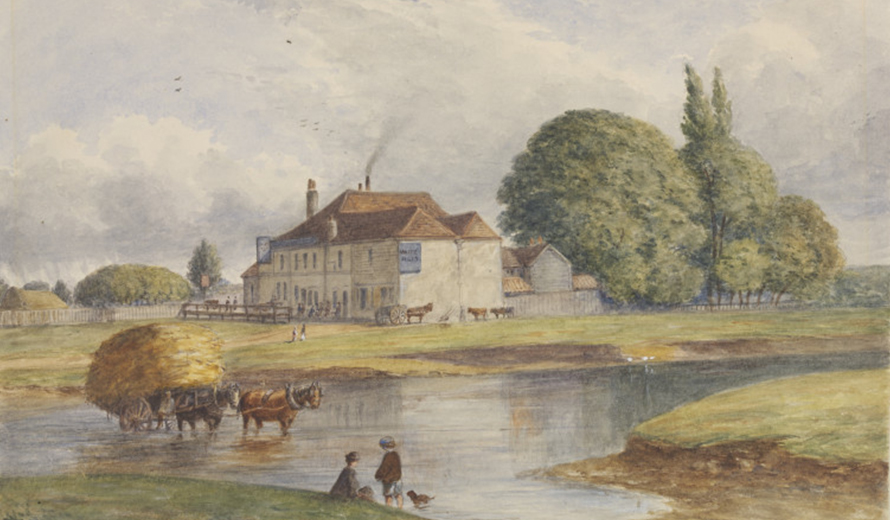 According to Roman Manuscripts, geologists and historians have found River lea mentioned as Old Ford during the Roman civilisation; the downstream was partially touching the River Lea. However, the most confirmed are that it was found on the route used by the Romans and before that as a passage. People use to sat down by the River Lea for resting purpose and ended up naming the place as it was mostly jam-packed with travellers by passers.

River Lea has undergone numerous development phases throughout time. It has been used for Mills (water mills) to provide flour to the bakers to bread the town during the Middle Ages. Several improvements were made in 1424 such as toll tax was imposed for everyone to use the watery channel of River Lea. Few civil riots took place on the River lea site before until 1613 there was an artificial waterway was constructed called New River.

Some say River Lea was used for the burial of bodies during The Great Plague in 16665-66. However, there’s no concrete evidence found to support this fact. 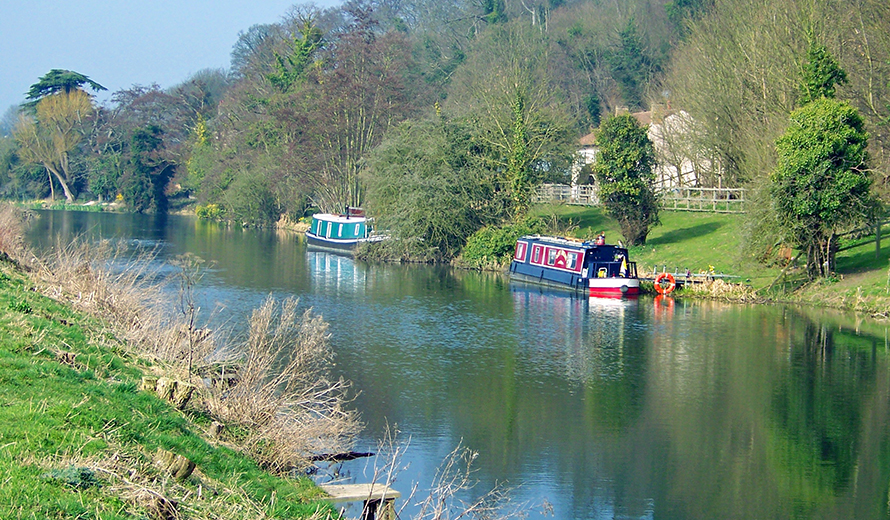 Is it River Lea or River Lee? It’s still debated today that the spellings of the river are not confirmed. However, the ancient civilisations didn't care about the name but the purpose of it that served the most locals. According to History, Lee was never mentioned until in the 1760s, when the Parliament built a manmade waterway and called it Lee Navigation. Despite this, we have no record of it called as River lee, therefore, the correct spelling is River Lea.

River Lea is the second most significant river in London, first being the River Thames. It flows from mesmerising cornfields of Bedfordshire all the way to the industrialisation of London.