Due to a heavy number of passengers, Heathrow airport often comes under fire for not having many smoking areas, but after the British Law imposed a ban on public smoking in 2007, every single airport in the UK have become cautious.

Where Can I Smoke at Heathrow Airport? 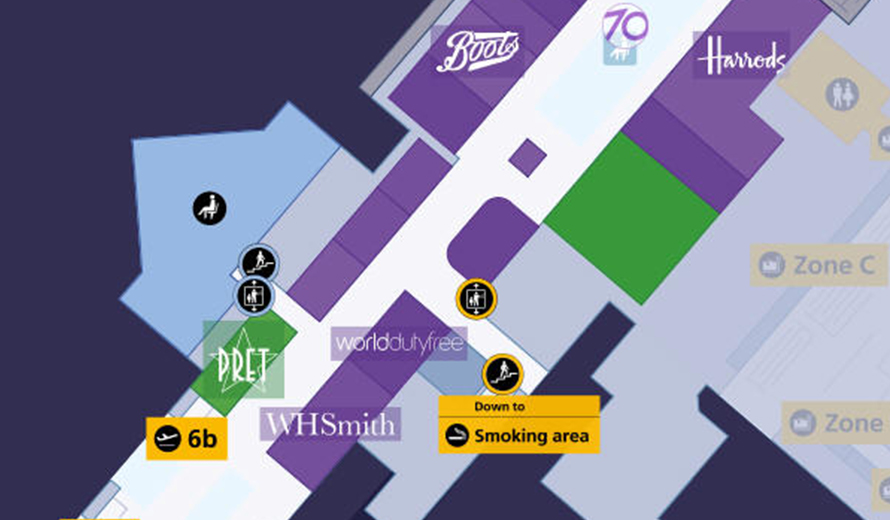 Heathrow Airport has four terminals and as we mentioned in the previous airport articles that every airport has its smoking area or zone either near the airport parking or outside terminals. 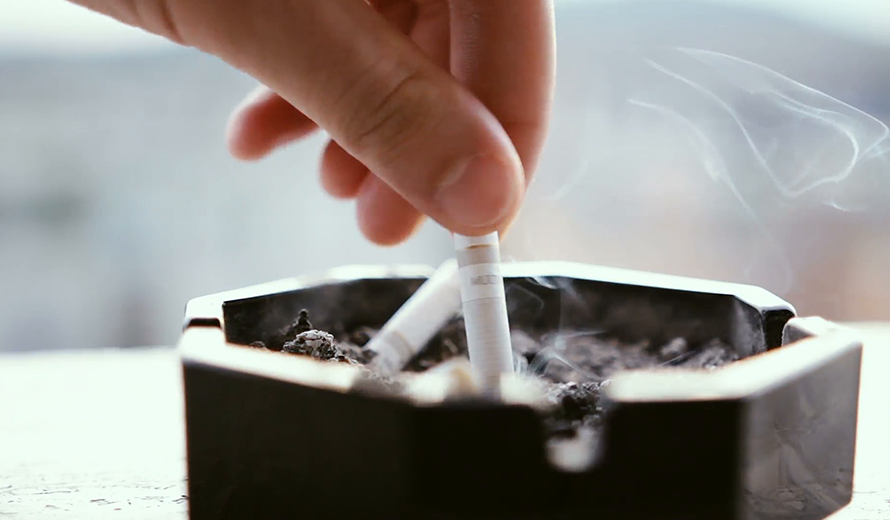 Also, these available terminals were not present before and were revealed earlier in July 2017 by several passengers. However, Terminal 3 smoking area at Heathrow Airport is only for transit passengers.

Why is Heathrow Airport strict about Smoking Area? 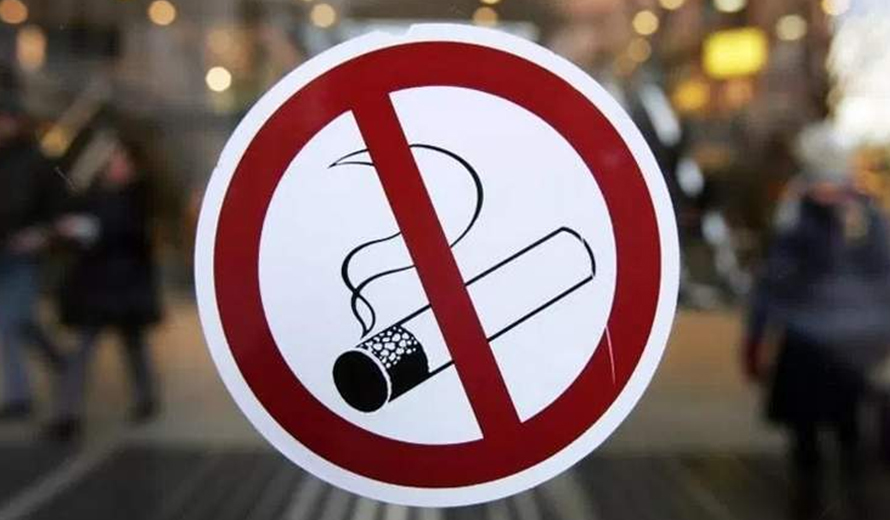 Being the second busiest airport in the world, Heathrow Airport ensures its level best to eradicate chances of failure or bad reputation.

Since smoking is already a threat to human life, Heathrow airport sought the opportunity of public imposition and banned smoking from the airport.

What about Vapes and E-cigarettes? 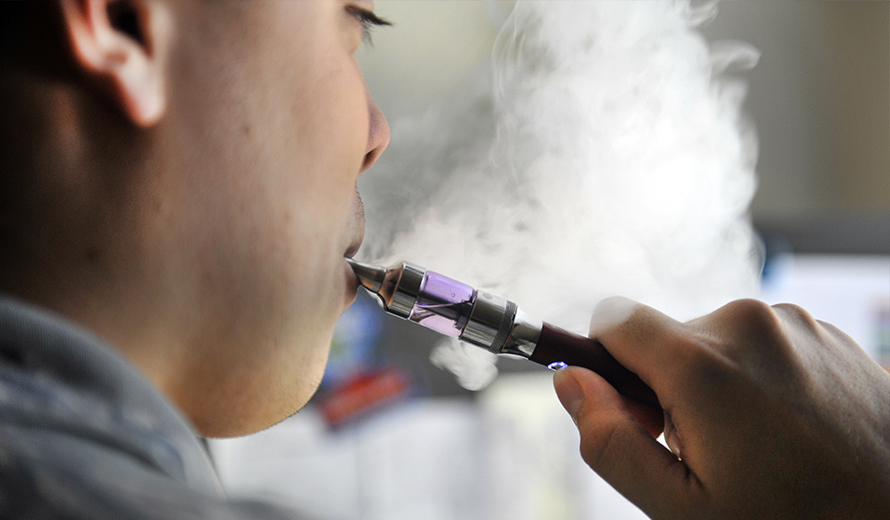 You can smoke vapes and e-cigarettes but do not forget to dispose them before going inside the terminals at Heathrow Airport because some airlines do not allow passengers with smoking possession on board.

You Can Smoke at Heathrow Airport After Security Check 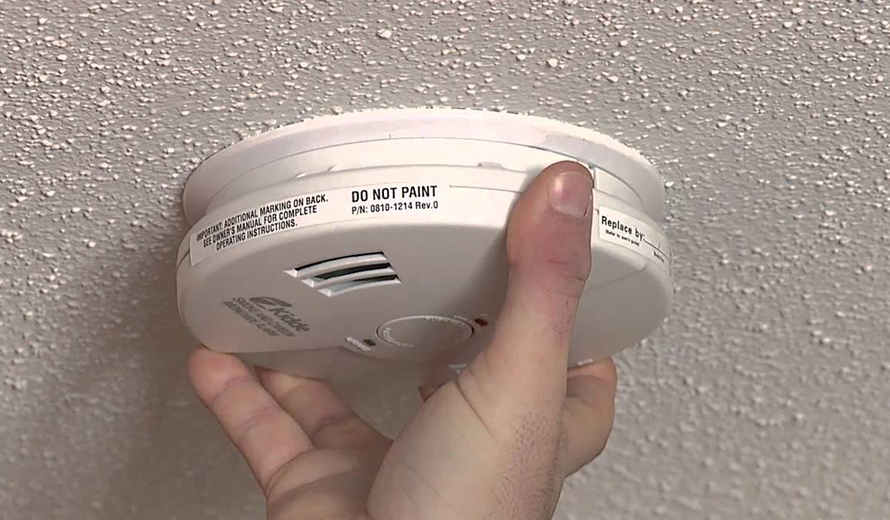