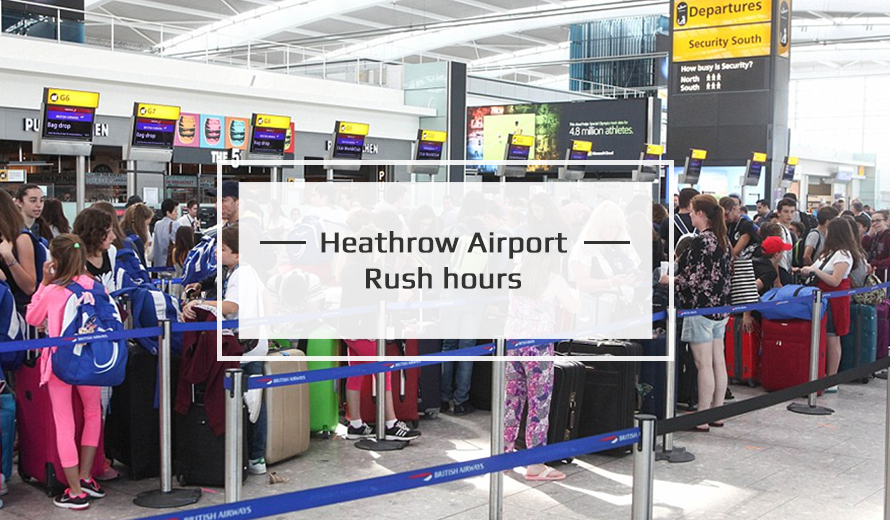 Apart from cargo services and handling, the last scheduled flight is 11:30 PM and the first flight of the day hit the clock at 4:30 AM in the morning. These could be the only times when Heathrow Airport is not crowded normally except staff of engineering, handling, and cargo department.

Are you Coming from London? 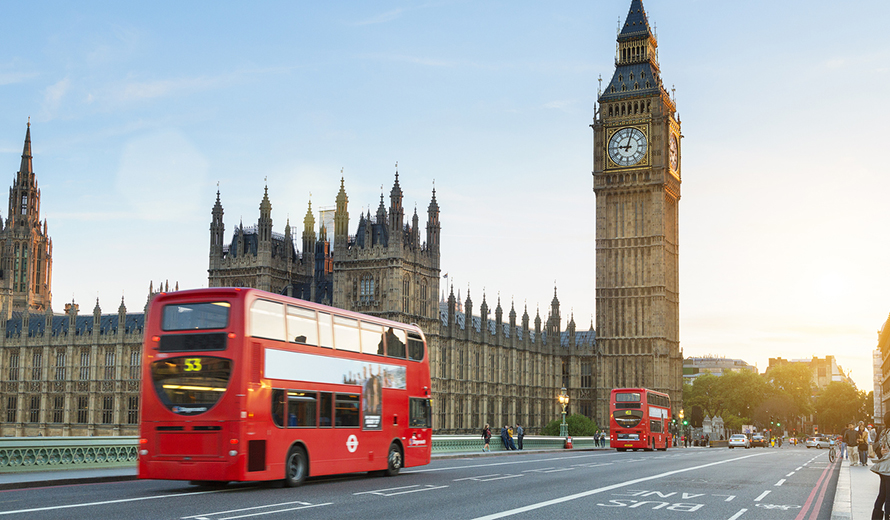 Most people use cars and Airport Taxis for reaching any airport in the world. If you’re coming from London to Heathrow Airport by taxi or car then you need to be extra careful about the time you leave for the airport because during rush hours every lane on the road is filled with cars and causes unwanted delays.

The majority of passengers come from London which means that the London route from 7AM to 9 AM is mostly jam-packed due to Heathrow Airport rush hours. The afternoon time stays moderate but the traffic strikes again from 4PM to 7 PM in the evening. Therefore, be careful while travelling to Heathrow airport from London. 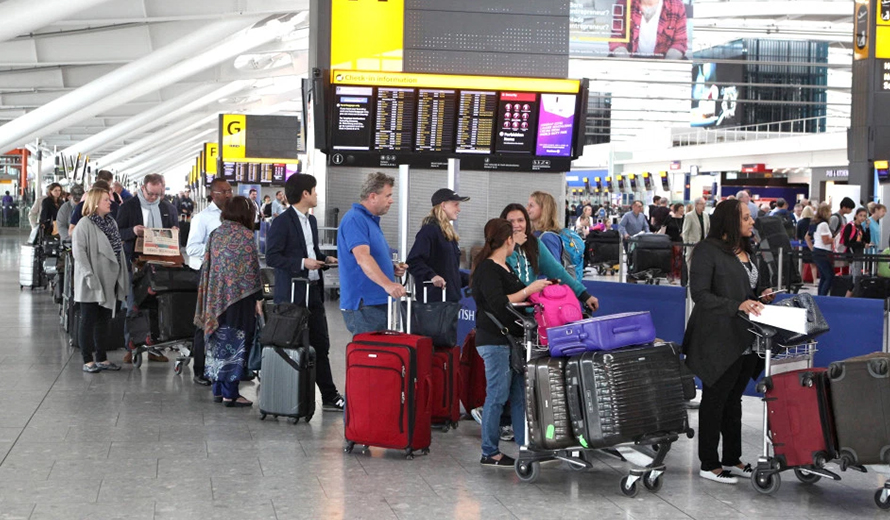 Not just Heathrow but every airport in the United Kingdom is crowded with people mostly families who’re going for a vacation. Normally, this crowd appears in summers and winters during seasonal vacations. It doubles everything when it comes to time and causes worrying-rush hours at Heathrow Airport.

There’s no way you could avoid the rush hours but prevention may help you get through it. Reach the airport way before time so, ignore strolling around the airport unless you have the boarding pass (you can only wander around the waiting lobby after clearance once you have the boarding pass). According to a survey released on July 31st 2011, 233,561 passengers reported for travelling at Heathrow Airport in one day.

How to Tackle Rush Hours? 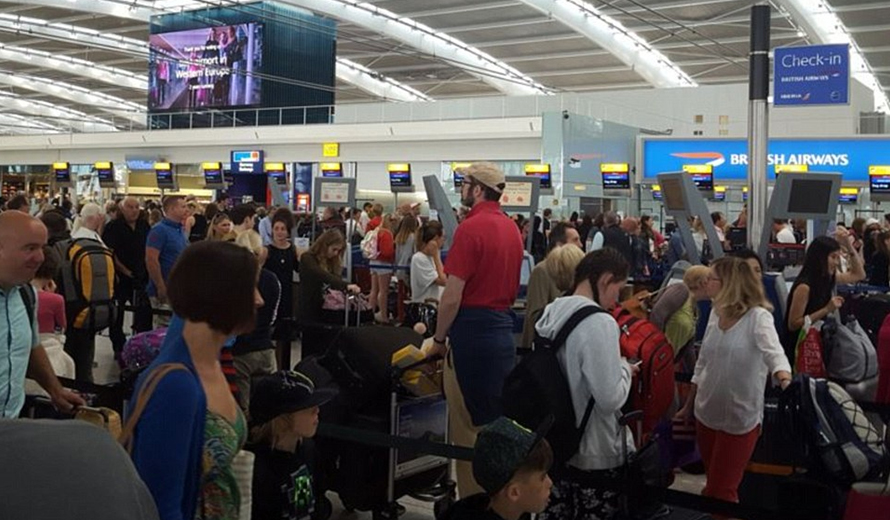 Apart from aforementioned guidelines, you could also use the best, reliable and most convenient Heathrow Airport Transfer. By doing so, not only you’d save money but imagine the things you could do with the time you’ll have.