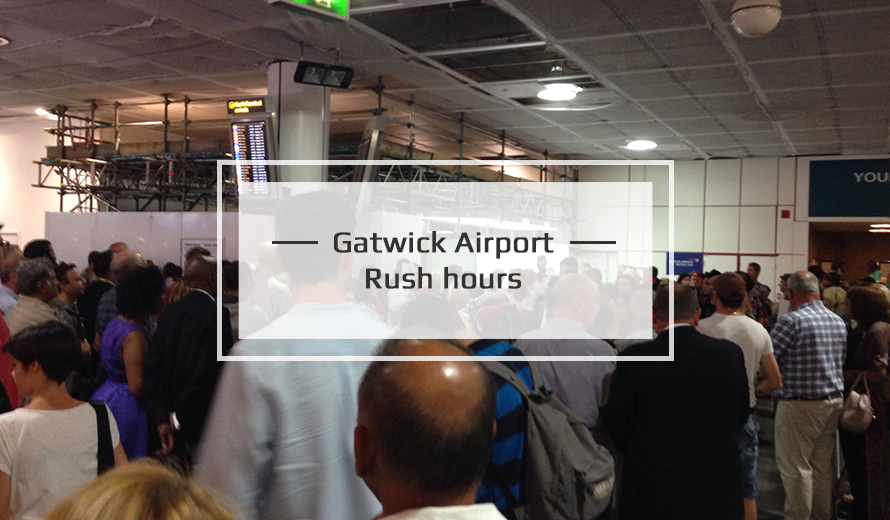 In order to avoid rush hour times in London, one must go through traffic updates and related news because not only the airport but the roads and streets connecting to the Gatwick airport are crowded during rush hours at Gatwick Airport.

Do not Use M25 Motorway 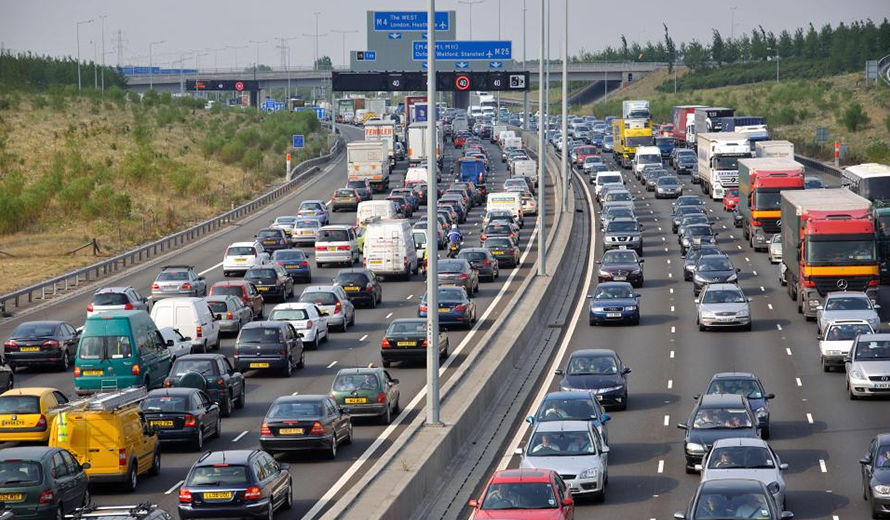 If you’re in a hurry or got a flight to catch, we’d suggest not to use the M25 motorway, because it’s one of the main road links in the UK that has excessive traffic in normal hours. Therefore, either change the route from M25 motorway to any other less-congestive road or leave for Gatwick airport 4-5 hours before so that you could kill the time.

The best times to visit the London Gatwick Airport rush hours is to travel either early in the morning or late night because that is the time when the normal traffic is asleep. The peak-times at Gatwick Airport in morning are from 7AM to 10AM and 4PM to 7PM in the evening. 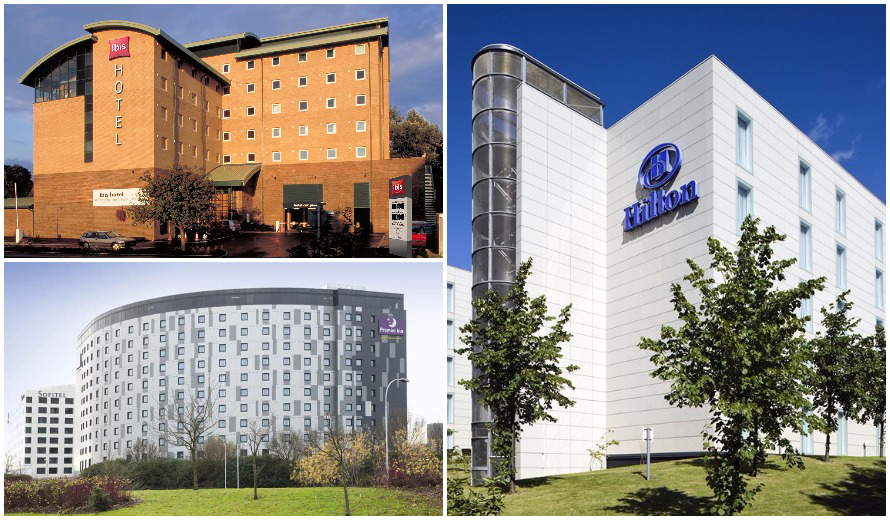 Are you a tourist? If yes then you might want to consider the second option prior to boarding flight from Gatwick airport, that is to travel to the airport a night before the flight and stay at the nearby hotels Gatwick airport. Some of them are really cheap. Remember, synchronising your clock with flight time is important if you’re flight is at 2 PM then you need to be at the Gatwick Airport at 10-11 AM.

Apart from the M25 motorway, there are other roads as well, but as we’ve aforementioned, you need to stay updated with traffic.

What's the best way to travel to Gatwick Airport? 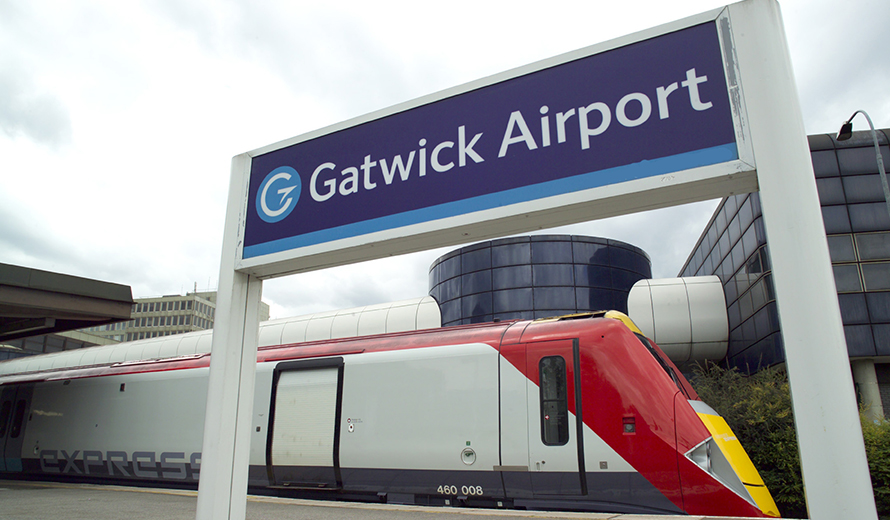 There are few beneficial yet satisfying means of transport to reach the airport. The first is ‘Train to Gatwick Airport’ which can be availed specific London train stations having stopped at ‘Gatwick Airport Station’. The trains from Gatwick Station Airport (Gatwick Express) leaves every 15 minutes. If you’re choosing ‘Car to Gatwick Airport’ option then read the above-discussed section for clarification.