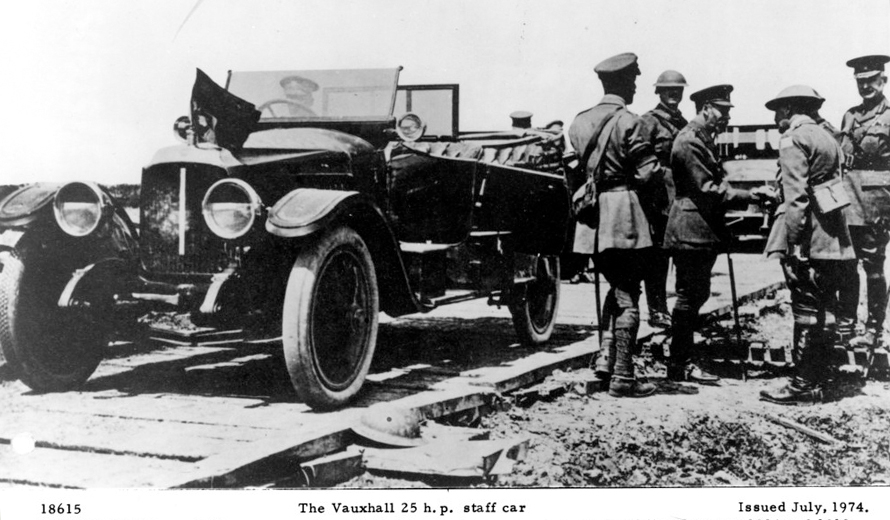 Vauxhall Motors is one the leading and oldest motor manufacturers of Britain. Its headquarters are currently located in Luton, Bedfordshire, UK. It has been contributing tremendously in the field of the automobile since the 19 th century.

It is also a subsidiary of Opel Automatic GmbH (a German origin company). 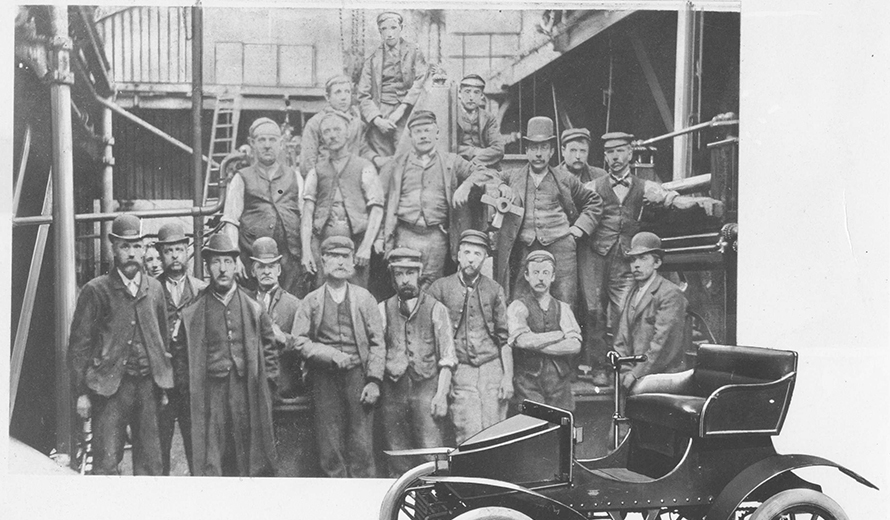 Established in 1857 during the British revolt – Alexander Wilson, a Scottish Engineer, laid the foundation of Vauxhall Motors in London. Before it became Vauxhall Motors, the company had few names such as ‘Alex Wilson and Company’ initially which further was changed in 1897 to ‘Vauxhall Iron Works’.

The words ‘Iron Works’ were added due to company’s primary work of marine and pump engine manufacturing. Alex Wilson withdrew his services from the company and left in 1894 leaving it behind as ‘Vauxhall Motors’. 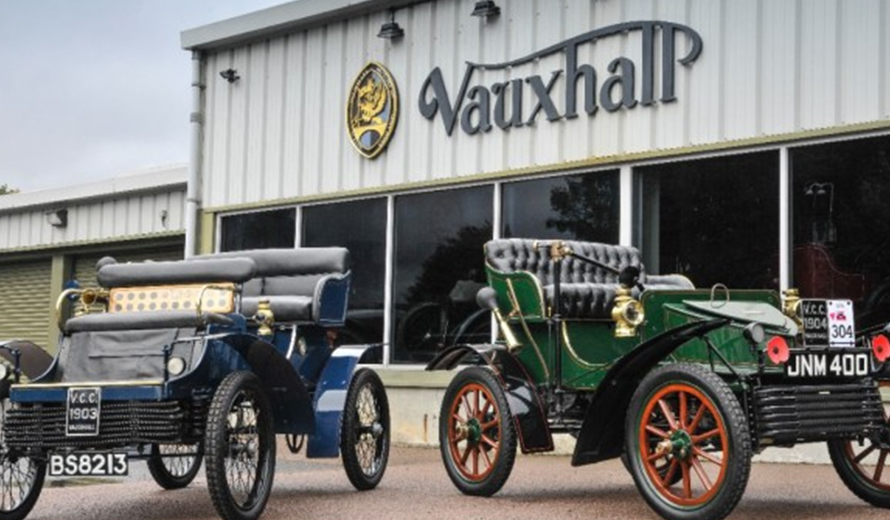 20 th century came with a good start for Vauxhall Motors as the company launched its first-manufactured vehicle ‘6HP’ in 1903. The shifting towards car manufacture ring was an excellent decision as it turned out to be a huge success. The 6HP did not have a steering wheel but a tiller for used for orientation of the car, it also consisted of a single-cylinder for kinetic energy.

You can find this mechanism now in grass-cutting machines but without the cylinder. 6HP only had two forward gears with no reserve or any other gears, and it only cost £136. Griffin Emblem, which was inspired by the Falkes de Breauté’s coat of arms, was one of the most famous motor cars from Vauxhall Motors. 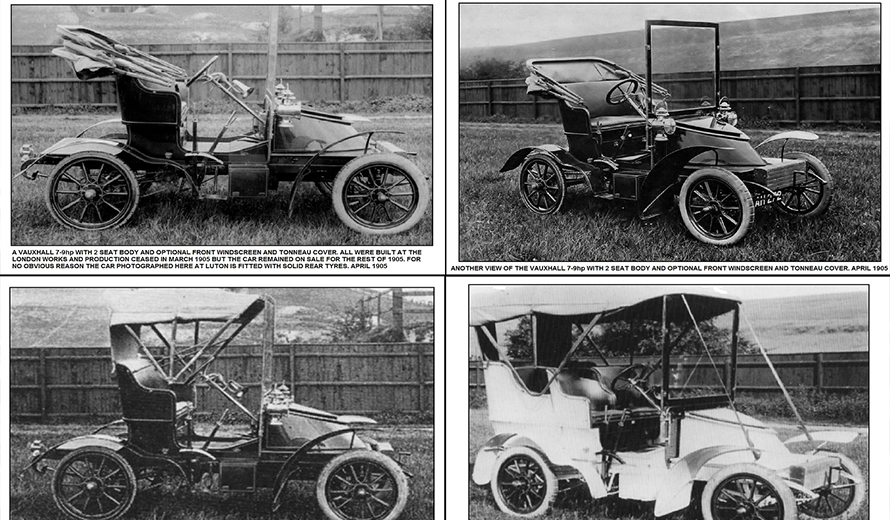 After the launch of 6HP, success came right at the doorsteps of Vauxhall Motors. Laurence Pomeroy embarked the prosperous ship of Vauxhall Motors under the supervision of Frederick Hodges (Chief Engineer) in 1905. Pomeroy used his knowledge to come up with the four-cylinder monobloc engine followed by a pressure-fed bearing (20HP-A-type) which increased speed in vehicles. Two years later, the company changed its name to Vauxhall Motors.

Pomeroy served the company for fourteen years. In 1925, Vauxhall Motors was bought by the nationwide famous ‘General Motors’ for $2.5 million. This auction was possible because Vauxhall Motors launched the best fastest sports car of the 20th century ‘The Vauxhall 30-98’ in 1913. 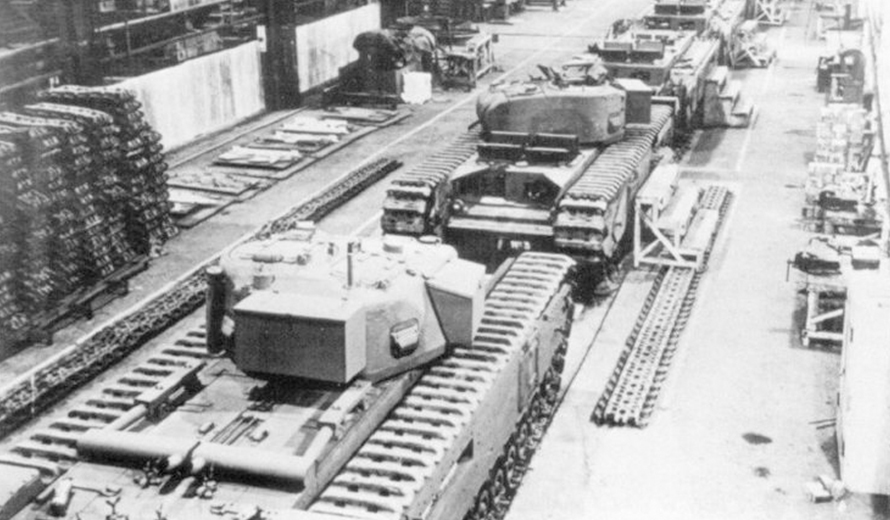 Vauxhall Motors shifted its entire focus of manufacturing in 1907 and ultimately halt its other manufacturing. During the World War II, Vauxhall Motors was requested by Winston Churchill to contribute in the war by making tanks for the British Army. The Factory of Vauxhall in Luton made thousands of tanks within days and called it ‘Churchill Tanks’.

This was one of the primary reasons why Luton had become the priority spot for air raids from the German army. 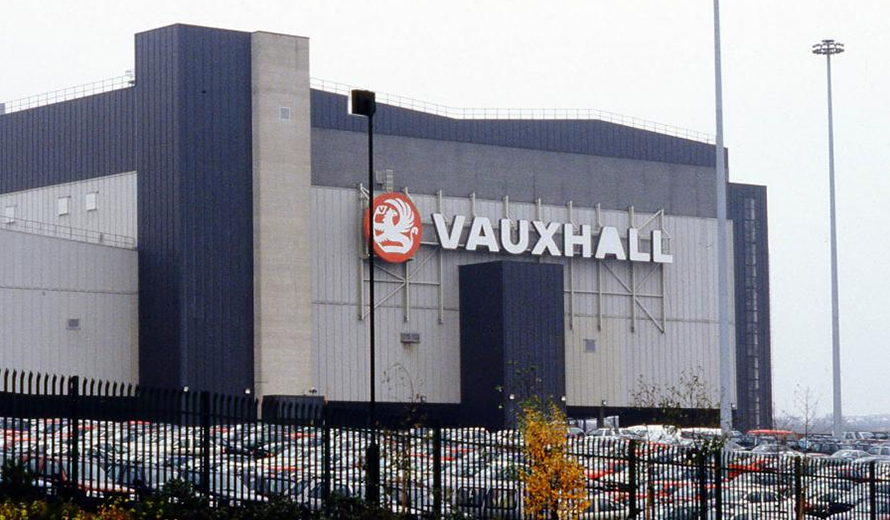 Vauxhall Motors is the oldest car manufacturing company from Luton, and it has won numerous awards and achievements, some of it are mentioned below: