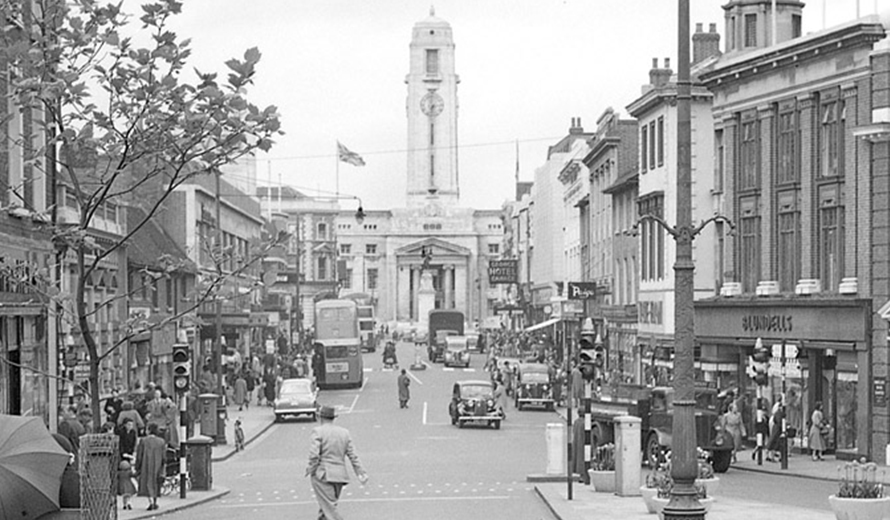 Did you know that Luton is recorded in the Domesday Book by the name of Loitone with 750 of the population?

Luton was founded in the 6th century during the reign of Saxons when they were dominant over River Lea. Historians write that this river was mainly the root-cause of Luton’s name.

Here’s the list of top 5 historical facts about Luton that you might not remember anymore or didn’t know at all. 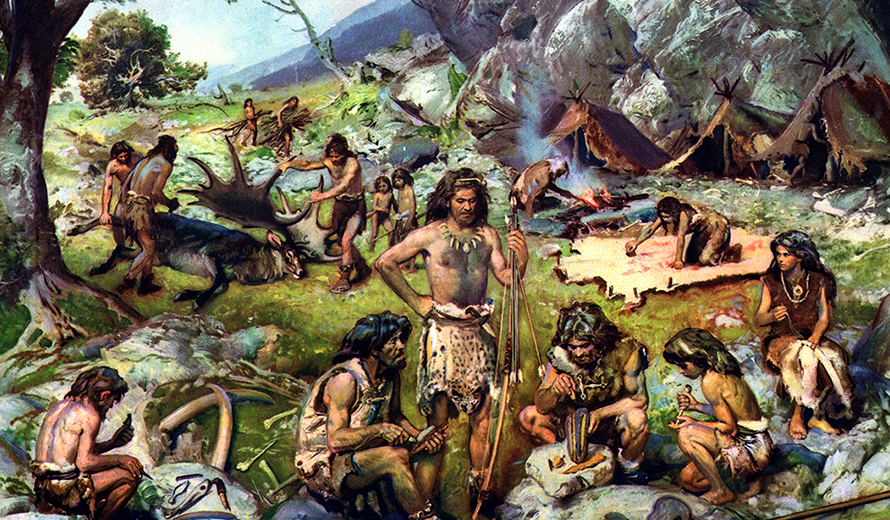 Luton is approximately 250,000 years old. It is filled with history pouring out of every site and building in the town. It has been the place to witness famous historic settlements starting with earliest one happened around at the area of Round Green and Mixes Hill by the Paleolithic.

In fact, the place is also known for their encampments. Another Settlement occurred around 800 B.C at Leagrave area situated in modern town with natives belonging to Mesolithic Clans. Galley Hill is also a spot to recognized as the burial placeof Neolithic. Waulud’s Bank is one the most worth-seeing site that dates back to 3000 B.C.

2. English Civil War and The Royalists 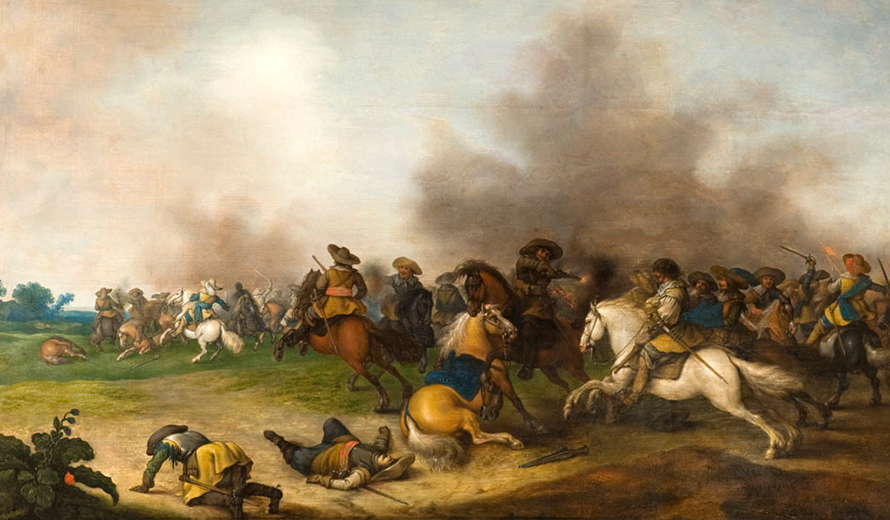 During the English Civil War in 1645, royalists invaded Luton and demanded money and goods from the natives. This request was interrupted by the Parliamentary forces sent by the Luton’s officials to deal with such royalist harassment. Four royalists were killed upon resisting and twenty-two were captured as war prisoners.

Three years later, the Royalists again entered Luton while passing by it and did the same thing. Again, parliamentary soldiers were sent while royalists were enjoying their drinks at the pub located at Bridge Street (present day). Nine royalists were killed and rest escaped without harm.

3. Luton to the Rescue 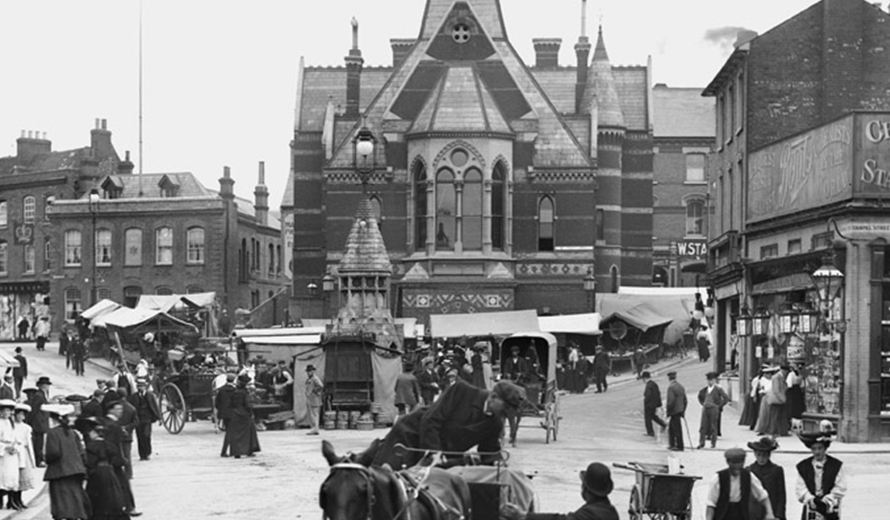 During the Great Depression, the entire industrialized world faced unemployment that reached record heights for every country. However, Luton saw this as an opportunity to prosper and grow further because it had undergone constructional modifications like private and commercial housing, industries and various factories were built during the 20s and 30s.

Luton was the only growing town who managed not only to escape but helped surrounding villages, Limbury, Leagrave, and Stopsley, to survive from 1928 to 1933. 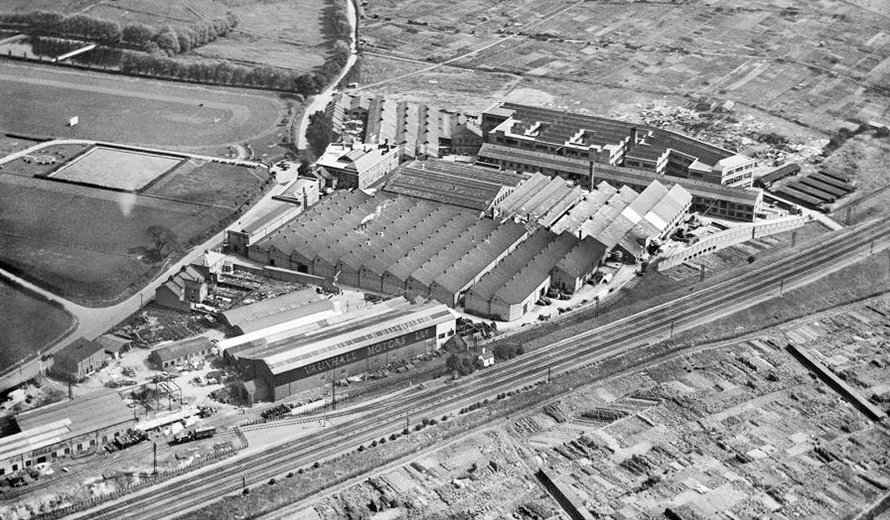 Vauxhall Factory owned by Vauxhall Motors is one of the oldest vehicle manufacturers in Luton. During the second World War, Vauxhall contributed in it by manufacturing Churchill tanks for the British army. However, failed to camouflage the tanks, Luton suffered numerous air strikes from Luftwaffe – an aerial warfare branch of the German Army, killing around 107. The entire town of Luton was severely damaged, around 1,500 homes were destroyed.

SKF, another manufacture ring company in Luton contributed in the war by making ball bearings but it was also air raided with a bomb. Interestingly, the SKF factory survived with minor damage. 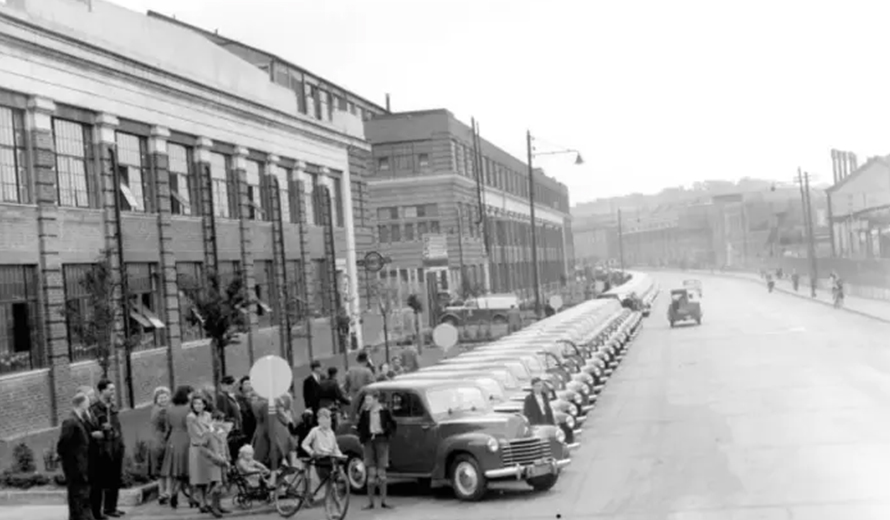 With rapid progress and advancement in technology, Luton became one of the emerging towns in the Britain during 50s and 60s. Vauxhall has been recognized a pioneer of motor vehicles with good-wage employment and revolution to Luton’s growth.

However, Vauxhall faced a national economic decline in the 1970s which led to ceasing several operations in Luton. The factory had stumbled upon so many things until in 2002 Vauxhall announced its permanent close by ceasing all of its operations. Vauxhall has a record employment of 30,000 people. Indeed, it was a huge loss. Vauxhall’s headquarter is in Luton and active (not operational).