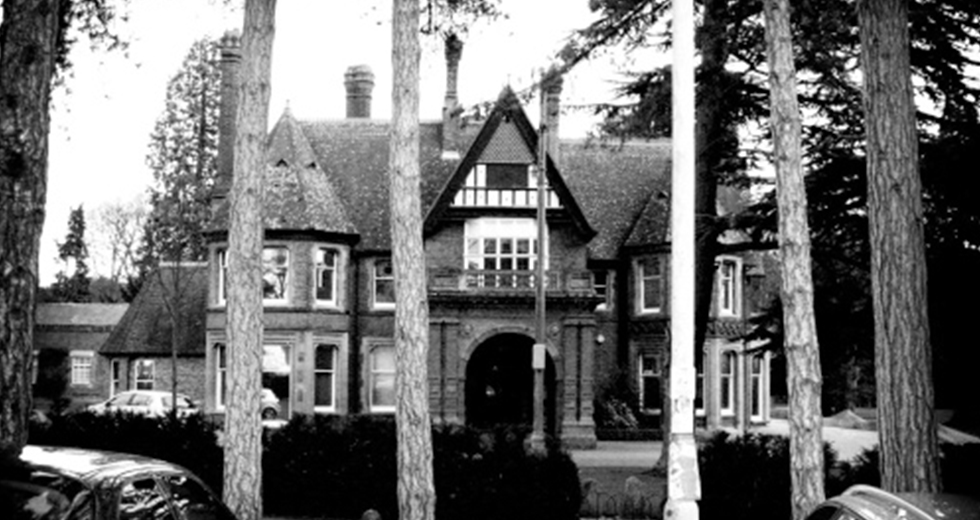 Previously known as Luton Museum & Art Gallery – Wardown Park Museum was established in 1930 on Old Bedford Road in Luton. Despite its historical collection, the house was not served as the museum primarily, but it was a residential house and farmhouse in the 1800s. At first, the farmhouse was privately owned by Richard How.

Richard stayed here leaving behind his family for 70 years. In 1870, Frank Chapman-Scargill, a local solicitor, took charge of the farmhouse and rebuilt and renovated most of its interior and exterior. In 1893, Frank left Luton, and the farmhouse along with his property was given to B.J.H Forder who changed its name to Wardown.

The 20 th century again had several owners with financial modifications to the mansion. Each owner rebuilt and improved the Wardown house according to his will and desire.

Wardown During World War I 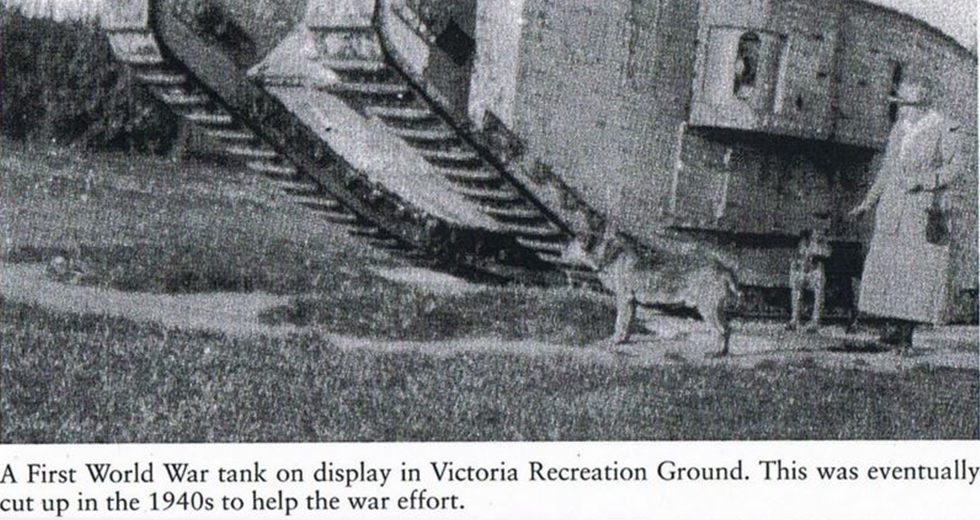 During the first world war, Wardown House served as the military hospital. The services were given to it in October, three months after the world war I started. Wardown house (hospital) was commissioned initially to provide medical assistance in North Midland Division. Several nurses, doctors, and trained sister joined the hospital to contribute as much as possible.

The nurses were of V.A.D department, whereas medical officers belonged to Military who administered patients in depth for medical procedures. Wardown House (hospital) could accommodate 65 patients at a time on two floors: Ground and 1st floor. Both floors were filled with beds and necessary medical equipment for treatment.

When the war was over, Wardown House received national recognition for providing medical assistance. After it, the mansion was given to the council to house its employees in each room. They also opened a public tea house on the ground floor for locals. In 1930, a museum was opened in Wardown Park displaying exhibits of Carnegie Library that opened three years earlier. 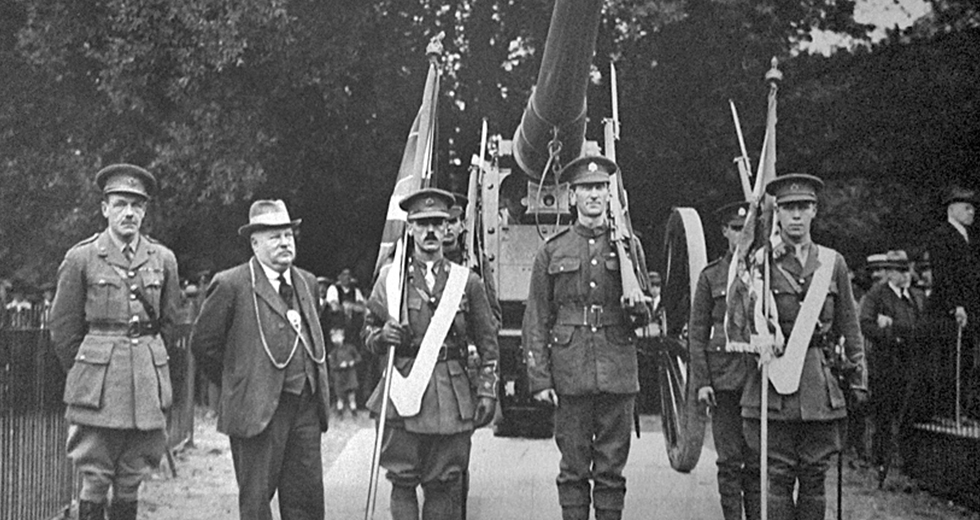 The second world war did not go well for the mansion as everyone thought it would like the first war. The estate was opened for any assistance to the British military, but this time the rooms were used for military authorities and basement was used as a shelter from air raids.

School officials also used the museum regularly for lectures and training. After the war, the popularity of Wardown Park Museum rapidly increased, and hundreds of people daily started visiting the place.

Today, Wardown Park Museum displays a gallery of Hertfordshire and Bedfordshire Regiment Gallery, historical artefacts including the famous The Wenlock Jug that is the most expensive artefact in it. Wardown Park Museum is also a venue for people who wish to conduct meetings, seminars, training and drink receptions. It has also housed several weddings.