Despite successfully handling millions of passengers every year, London Luton Airport has some seasons and timings during which the airport is crowded with travellers. Busy time at Luton Airport may not be problematic but it sure has become one now due to an exponential increase in customers.

Luton Airport Rush hours are the times when the airport has to accommodate and facilitate hundreds and a thousand of passengers at a time. Rush hours at Luton Airport mostly comes in summers and winters. Summers as well all know brings the best joy to children and families - Vacations. But the question is what does rush hours Luton Airport really means? Well, it is more like a precautionary enlightenment to the public who are planning to board flights from Luton Airport, that these are the times when the airport is filled more than a usual number of passengers.

Delays directly impact the airlines because passengers have to collect their boarding passes. Now before reaching this point, one security checkpoint which is for everyone who enters the boarding area for national or international flights. Once you’ve got your boarding pass, you then leave for another security check which is important as the immigration and other security personnel are present at the time and can ask you questions. 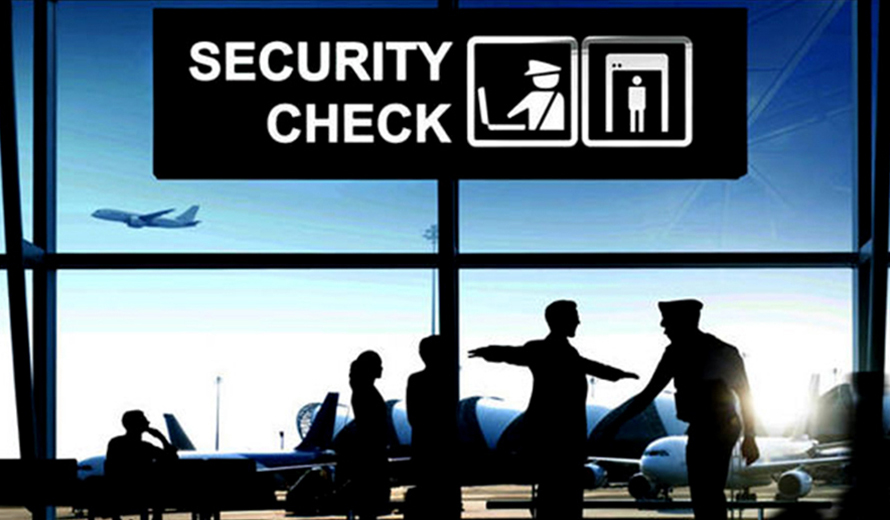